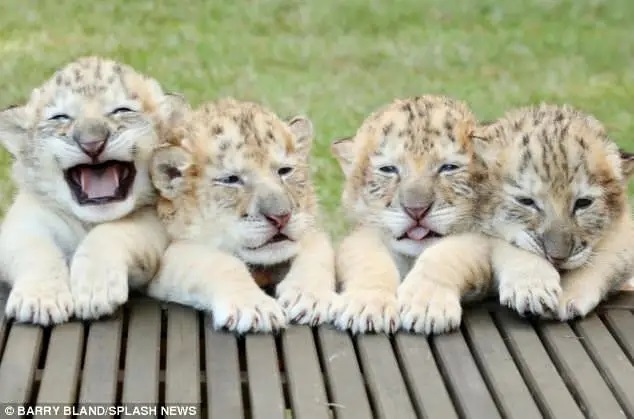 Ligers are incredibly unusual felines. They are a mixture of lions and tigers. There are only 1,000 of them on the planet, all of them living in captivity. 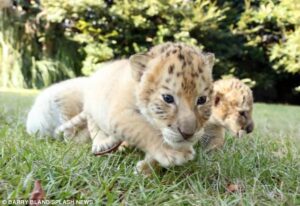 Yeti, Odlin, Sampson, and Apolo are rarer than other ligers in the world. 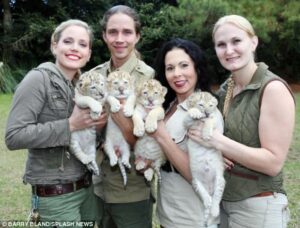 They are believed to be the first white liger cubs. Like them their parents Ivory, a white lion, and Saraswati, a white tiger are also very rare animals. There are only 1,200 white tigers and 300 white lions in the world. 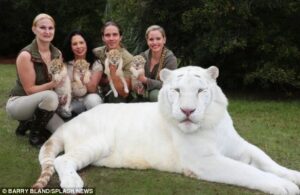 The cubs have been born in the T.I.G.E.R. Shelter in Myrtle Beach, South Carolina. The sanctuary is famous not only for its four ligers but also for the world’s biggest cat  Hercules weighing 922 pounds according to the Guinness Book of World Records. 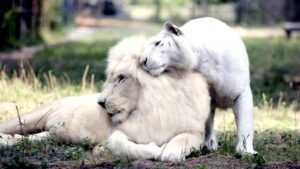