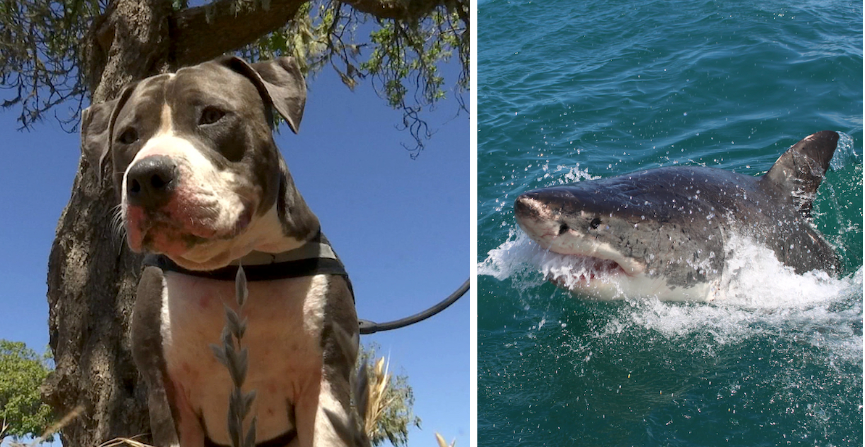 James White was fishing in Sonoma County, California when an incredible vase happened. The man battled 10 minutes to reel the line in just to regret. It turned out that he caught a 6-foot-long seven-gill shark. When the shark was pulled out he immediately started to bite James how he could and from where he could. 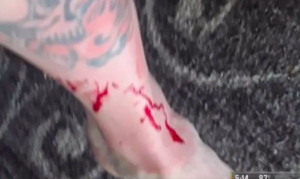 James was already bleeding when he cried for help. Luckily, his one-year-old pitbull Darby listened to his owner’s voice and rushed for help. The dog managed to pull from the shark’s tail and free his owner from the beast. James told that if not for the Durby things would have gone worse. 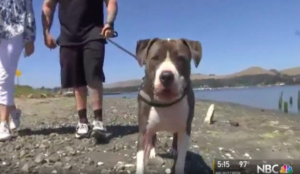 So this is another advantage of having a dog as one day he/she can save you from shar attack too.