K9 dogs do an incredible job helping police officers find and catch the impossible things. Criminals think and act very strangely and it is hard to detect some scents and objects without the help of dogs.

Some dogs are specially trained to detect the scent of a chemical found in electronic devices. Hidu is one of these dogs trained by K9 detection instructor Todd Jordan who saved hundreds of children from a dangerous pedophile. 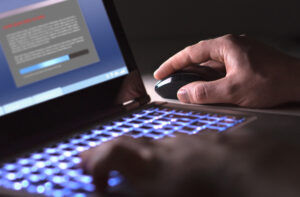 The Netherlands-based Free a Girl and the US-based Operation Underground Railroad are anti-human trafficking organizations. These two tend to take down a high-profile suspected pedophile who was believed to be on the run in Mexico.

Jason Maatman, a Dutch man fled to Mexico from the Netherlands as he was already chased by the court there and thought that Mexico was a safe place for him.

But the above-mentioned two organizations teamed up to lure him into a trap. After a few messages, the man agreed to meet in public near a bus station where he was arrested. But as he had only cocaine and a pistol with him the investigation needed to continue to find child sexual abuse materials. 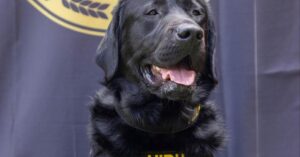 Here Hidu, the black labrador came to help. The dog carefully sniffed the apartment of the pedophile. The materials were in a place where no one but the lab would sniff. In the basket filled with dirty clothes, Hidu found a phone with 4 terabytes of child sexual abuse material. Now the criminal is in a Mexico City prison on charges of human trafficking and drug and weapons possession. 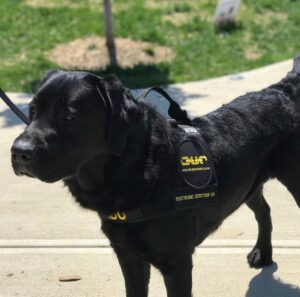 It is hard to believe that there are still people on earth that can exploit and harm children. But thanks to organizations like Operation Underground Railroad and Free a Girl such people will be caught sooner or later. And of course, let’s applaud the K9 dogs like Hidu who are working day and night to make this world a safer and better place to live.