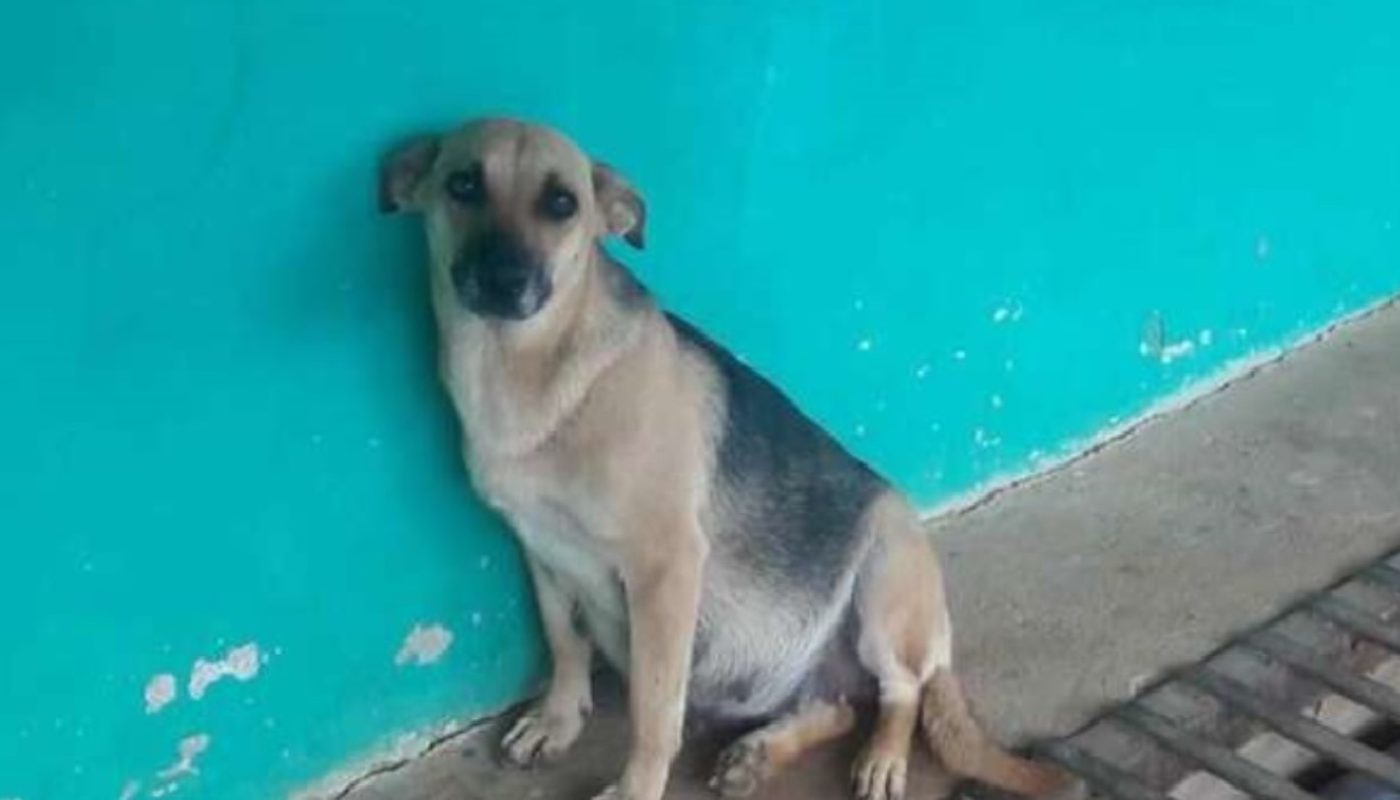 When Marie’s owners relocated their house they left the poor dog on the porch. The worst thing was that she was pregnant and could give birth at any time. To abandon the pregnant dog in such circumstances when there are thousands of organizations caring for such cases is incredible. 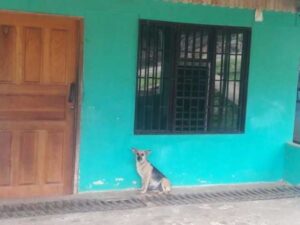 Tania Cappelluti is the founder of a shelter in Costa Rica. He was a tourist there but still decided to open a shelter there to help the stray animals. After the opening of the shelter, he returned to Berlin. The shelter is called  Charlie’s Angels Animal Rescue.   When Cappelluti was notified about the poor Marie’s case he immediately reported it. The poor dog had nothing on her tummy except for her babies but she still waited impatiently day and night for her owners to come back. 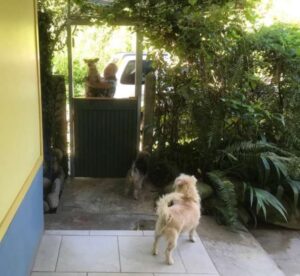 Shortly after, Wynn Mackey offered to assist the adorable pregnant dog. Even though Mackey had many pets at home he decided to support Marie too. He built a special bed for her as he knew that the day of delivery was not so far. But the dog loved her foster father so much that when the time came she gave birth in the bed of her owner. 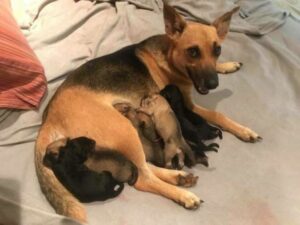 Cappelluti celebrated the birth of healthy 7 puppies from Berlin. He wrote on Facebook that this was amazing to see their smiling face of Marie with her newborn puppies. Soon when they feel better and ready the shelter will find warm homes for them. 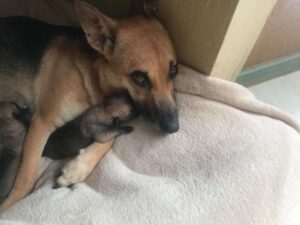 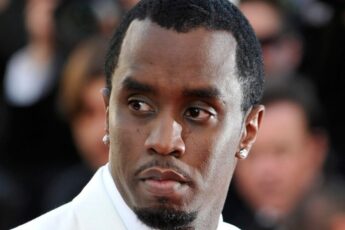