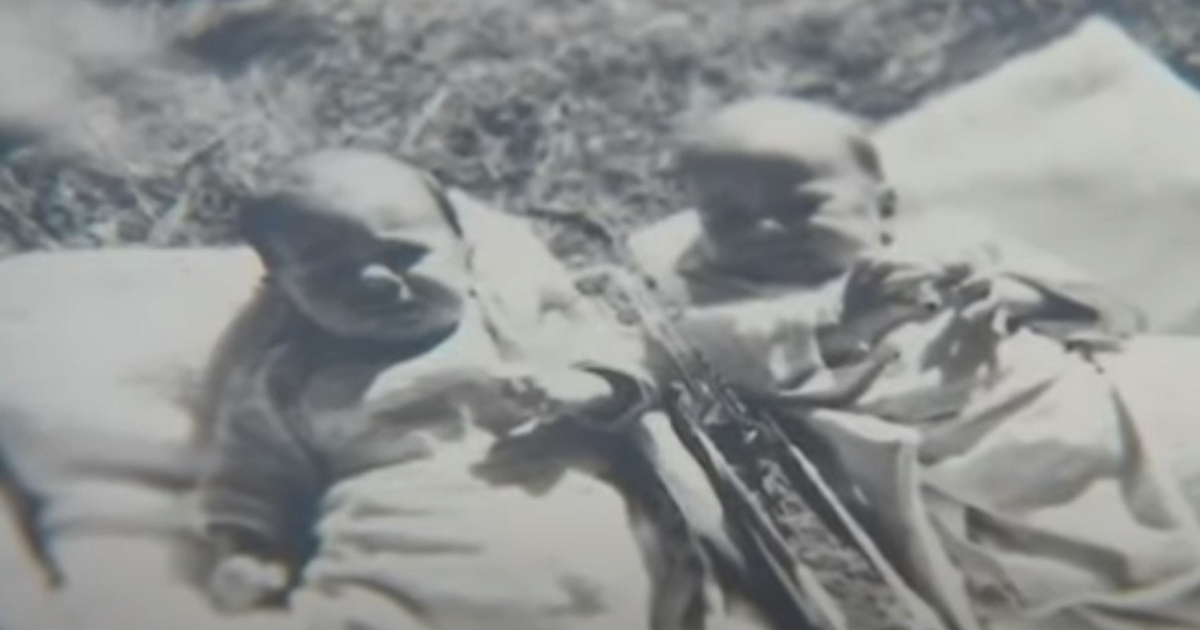 Marge Garguilo spent most of her life carrying a heavy burden. She had a secret that she wouldn’t reveal to anyone: when she was only 20 years old, she had twins whom she gave up for adoption.

While pregnant, Garguilo had no idea she was expecting not one, but two babies, so it was quite a shock for her when she found out during labor.

“I didn’t know that it was two until they came,” she told Arizona’s Family 3TV and CBS 5 News Phoenix.

The New York native knew right away that she wouldn’t be able to care for them. That’s why she made the decision to go to Arizona, where her aunt lived, to place the babies for adoption.

She only had one condition. The babies should be given to an adoptive family together. She didn’t want them to be separated by no means.

“[I wanted to] make sure that they stayed together. They’re brothers, I wanted them to stay together,” she explained.

The woman never forgot the moment when she saw her babies. It was the first and last time that she actually saw them. Or, at least, that’s what she thought.

“When I left the hospital, they wheeled me past the nursery so I could see them before I left. And that was it,” Garguilo said.

But that wouldn’t be the last time that she saw her children. It took ages until they met again, yes, but they eventually did.

On her 80th birthday, her sons Steve and Dave Bibel visited her and spent her birthday together, just like families do. After all, she’s the woman who carried them for nine months and brought them into the world.

Wondering who is responsible for this reunion? Marge’s sister reached out to Steve thanks to DNA website 23 and me, and they were able to organize the reunion together.

As for the men’s feelings about meeting their birth mother for the first time?

“Just the whole concept of this coming together was like a God moment for me. I was just like, wow, this was miraculous,” Dave Bibel said.

None of the three can believe they were so lucky to get back together after all these years. One thing they agree on: it’s surreal.

Marge had never thought she would have the chance to meet her children. Steve and Dave, who grew up happily, couldn’t even imagine meeting their birth mother, especially now that they’re in their 60s.

And, although it is really hurtful to place your child for adoption, it may sometimes be a woman’s only option when she knows that she can’t provide the child with what they need in order to grow up properly.

It’s just amazing that this woman had the opportunity to see her children after so many years, it is obvious that it means the world to all three of them.