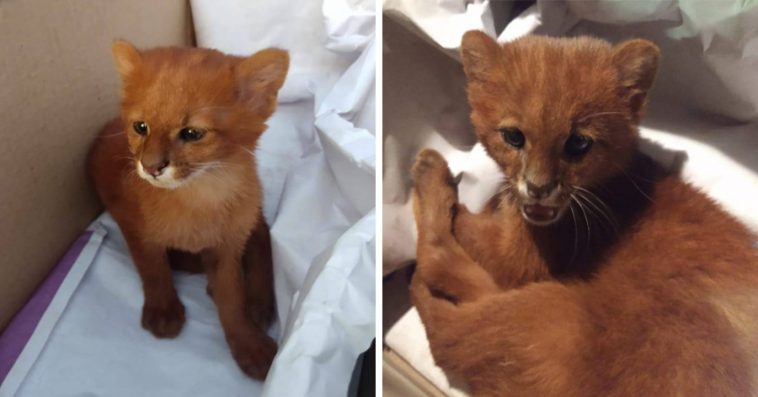 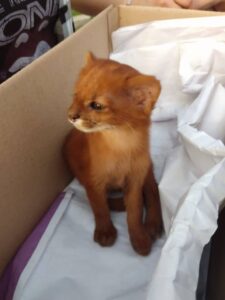 The cats were very miserable and weak so Loo decided to take care of them as they didn’t have anyone in this world. Unfortunately, soon one of them died. 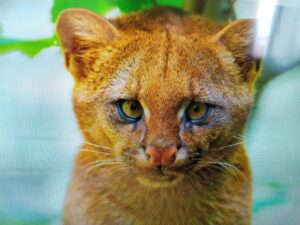 But Lobo was readily taking care of the other one and did everything that the cat felt good. But after a few weeks, Lobo took the cat that she named Tito to the vet. There it turned out that it wasn’t a stray cat but a puma. 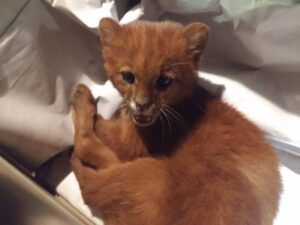 Even though Jaguarundi pumas only grow to be slightly larger than a “normal” cat, they are still wild animals and belong in nature. So Lobo gave Tito to the reserve and hoped that her lovely cat would feel better there. 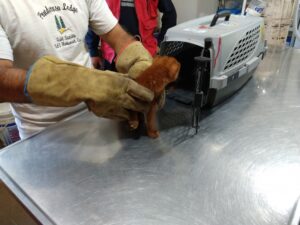