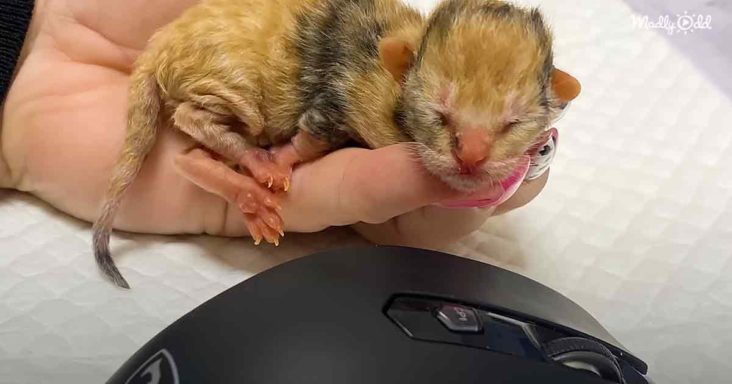 Daniella had been fostering kittens for a long time, but she never met a kitten like the small, fragile, and pretty sick Venus. 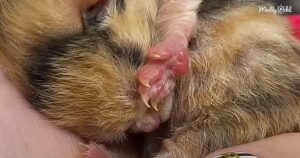 She was premature and was smaller than Daniella’s computer mouse. But Venus was a very lovely kitten and she started to purr when she was 4 weeks old. Daniella did what the little kitten did to make her stronger and Venus was already 1 pound when she was 9 weeks old. 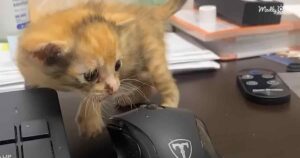 Venus went to work every day with her foster mom and was roaming at her working table meowing. Daniella used to bring all her small kittens to her work as they needed to be bottle-fed. In its turn, the little kitten meowed when she wanted to go home or when she wanted to remind Daniella that it was enough for that day’s zoom calls. 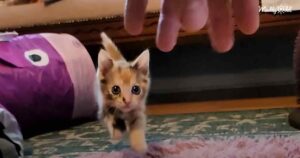 Soon Venus felt better and became bigger thus she was ready to be adopted and to find a forever and warm home.