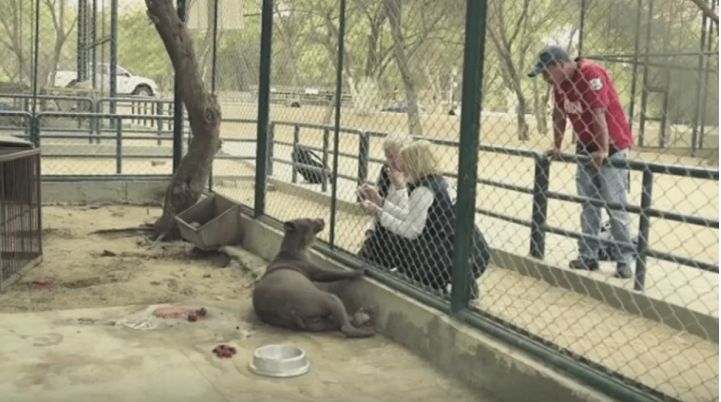 Cholita was an abused circus bear. Her fingers were mutilated, her teeth were damaged and her fur was lost due to stress. 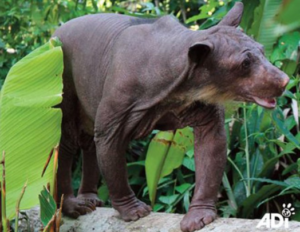 Thousands of zoos and circuses keep animals without considering their welfare. Many animals get abused and suffer greatly because of cruel people.

In 2015  Cholita finally felt what freedom was and got out of that circus. She spent 20 years in a cage and her look was scary at first. 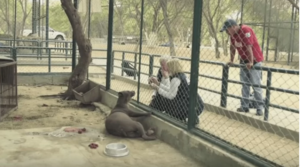 Animal Defenders International (ADI) organization rescued the abused bear and took her to a safe enclosure located in a forest. Cholita liked to roam in her new free surrounding. Thanks to ADI many animals were rescued and now are being rescued. 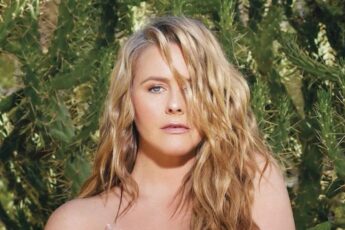