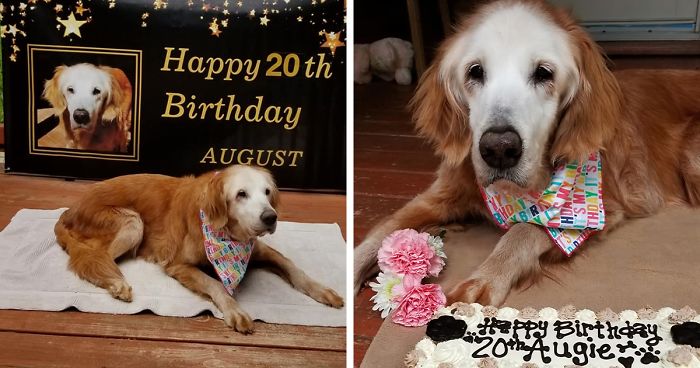 The oldest Golden Retriever named August was adopted by her owners Steve and Jennifer when she was 14 years old which is equal to humans 78 years. 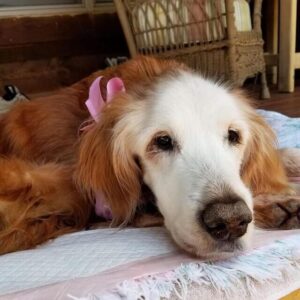 The owners were very happy that their dog had good genes and could live so long. Everyone had told them that she would soon pass away when they adopted a 14-year-old Golden Retriever. The Golden Retrievers live from 10 to 12 years and very often get cancer. However, Augie was an exception. She celebrated her 20th birthday on April 24th, 2020 very well but sadly after 11 months on March 31, 2021, she passed away. 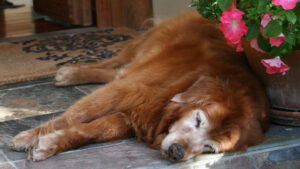 She lived a very happy life and her owners would remember her always. According to the Guinness Book of Records the dog is the 19th oldest dog in the world.