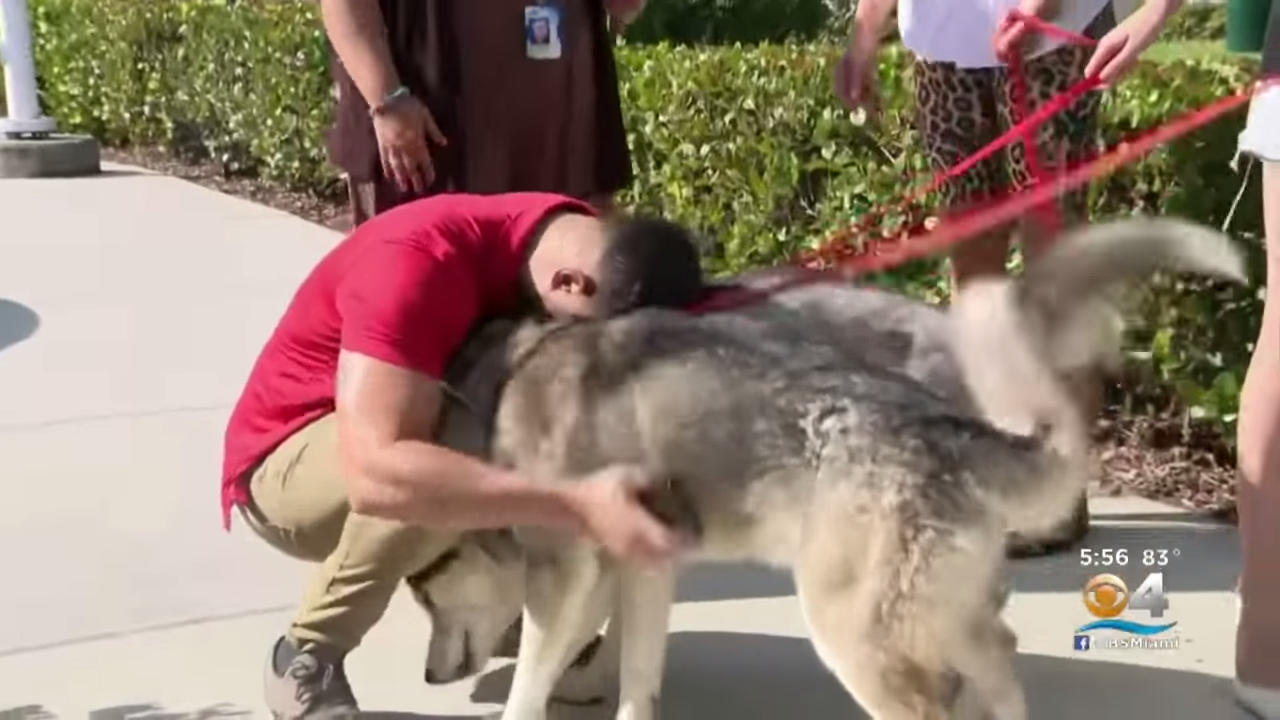 Recently a man named Sandy Hernandez lost his two huskies. He was putting up flyers all over the neighborhood until he got a call. 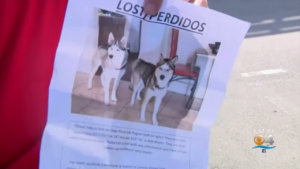 Miami-Dade Animal Services teamed up with Ocean Drive Magazine for a photoshoot with stray animals to find homes for them. In the middle of the photoshoot, Sandy ran and shouted; “That’s my dog, man. that’s my dog.” He told that he knew they were doing a photo shoot. When he saw from a distance that the information was precise and these were his dogs he couldn’t help his emotions and even didn’t park his car properly. The reunion of the owner and his lost dogs was very touching. Sandy couldn’t resist his tears. He told that as soon as they reached their home he planned to get his lovely dogs microchipped not to lose them again. Watch the heartbreaking reunion in the video below.