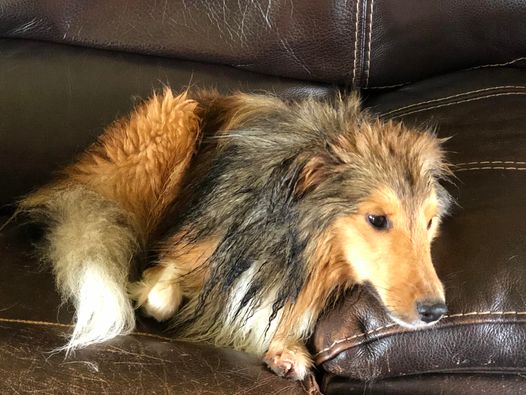 When a National Guard sergeant lost her beloved dog last month, she was devastated. But with the help of kind strangers, she found her canine friend a month later. 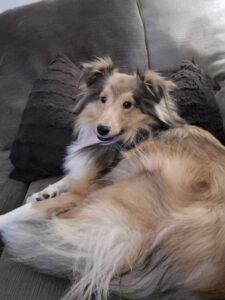 Sgt. Jillian Sandefur of the Indiana National Guard was in an accident on June 12 in which her vehicle rolled over on Route 35 in West Virginia. Her dog, a Sheltie named Murphy was with her during the accident but after it the dog got spooked and ran away. 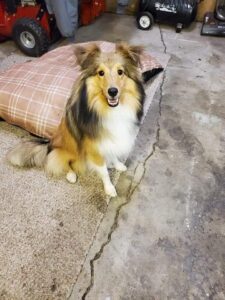 Sandefur search for her beloved canine as much as she needed but everything went to no avail. The woman had to return to work on Monday so she couldn’t search for Murphy so long.

However, kind people still exist in our world and the locals Becky Randolph and her partner Tera Gardner checked the site of the wreck every day. Besides, Mason County Animal Shelter lent an extra-large trap to catch Murphy. 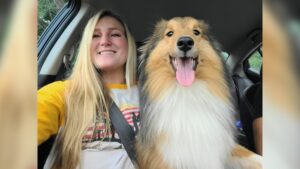 After a few weeks Murthy was in a trap and the kind people arranged the reunion of Sanderfur and her favorite canine.

Twin sisters reveal details of their lengthy lives together as they commemorate their 100th birthdays.
013
Добавить комментарии
Поиск