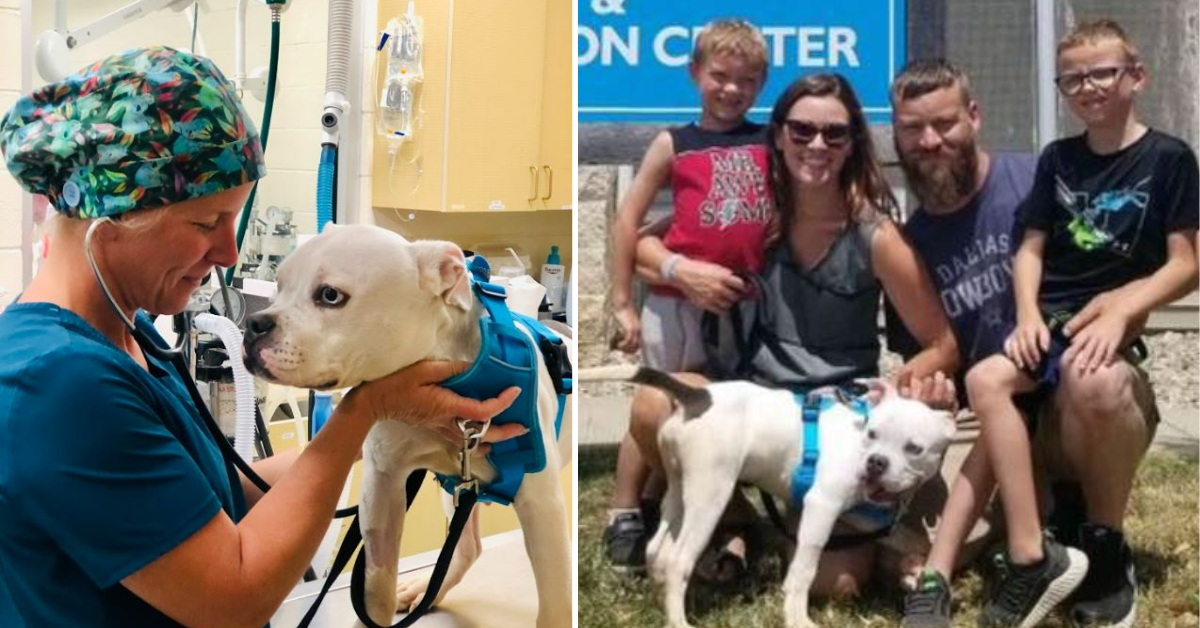 In June MSPCA-Angell reported that a white five-month-old pit bull puppy was found in a crate near Mount Hope Cemetery in Boston. The poor sick puppy was abandoned by his owners. 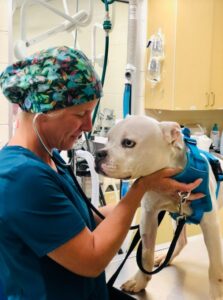 The dog, later named PJ, was taken to the MSPA medical center and it turned out that PJ was suffering from Parvovirus. It was an infection and deadly disease that affects dogs.

However, the caretakers of PJ did their best and helped the sick dog overcome the difficulties that life had prepared for him. After so much suffering, the dog felt better and on July 11 the cemetery reported that the dog was cured of his Parvovirus and was back to a healthy weight. 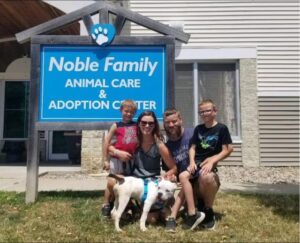 Luckily enough, PJ (also nicknamed Pickles) has been adopted and started a new life with he new family and new health.