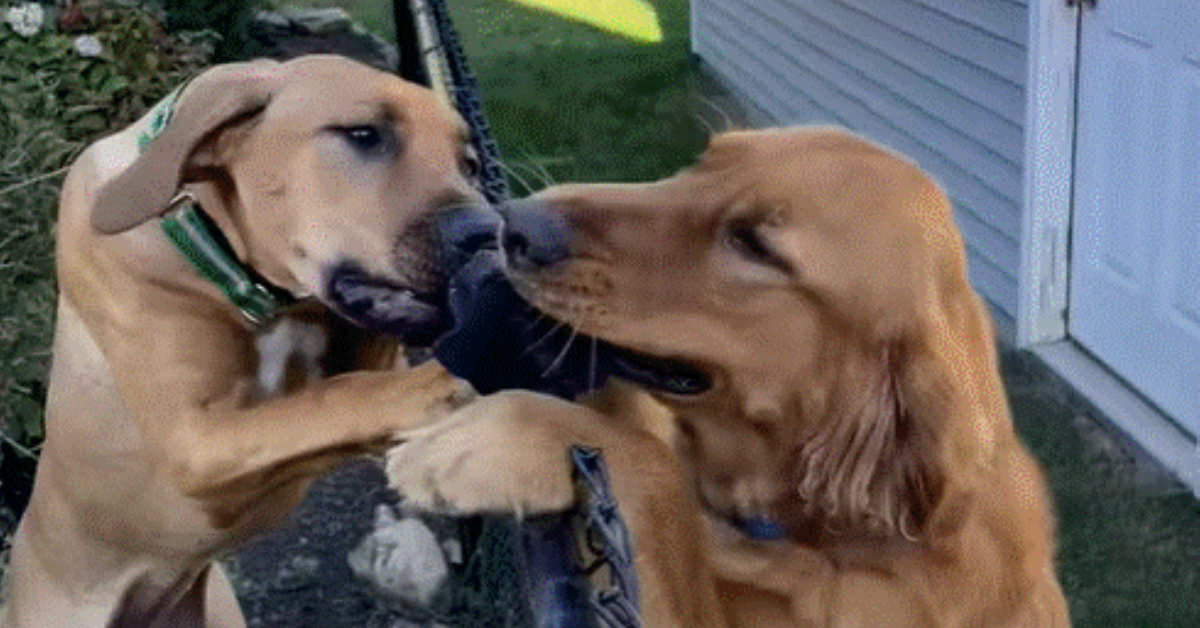 Justin and Emily Thomas had a wonderful Golden Retriever named Pax. Every time the couple let the dog go outside the dog would run to the neighbor’s fence without sniffing or doing his business. 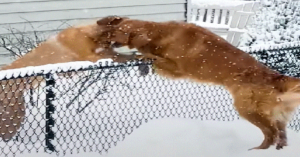 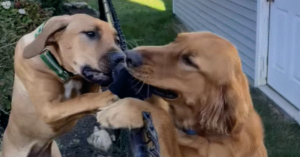 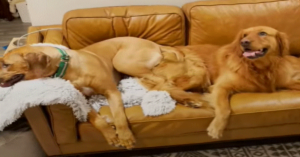 The dogs couldn’t be more thrilled as now they could play with each other and there was no fence separating them. Emily told that they behaved like “boyfriend and girlfriend.” 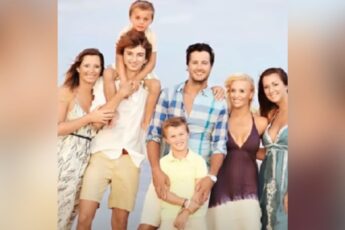