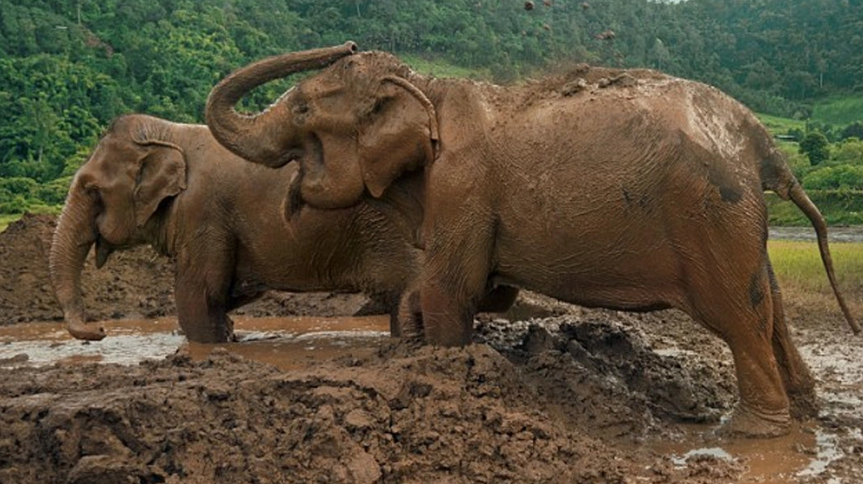 These elephants spent their lives being slaves for 80 years in Thailand in the forestry and elephant-trekking markets. 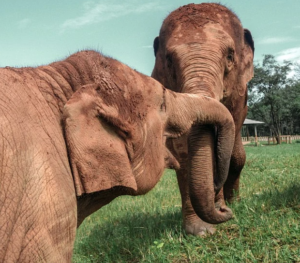 The poor elephants were forced to labor while chained until they were exhausted. 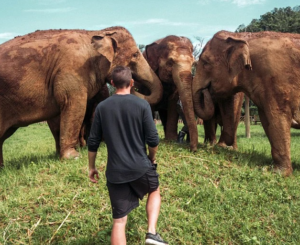 Christian Leblanc, a YouTube vlogger, and videographer from Canada helped in the rescue.

There they found a new friend called BaiCha and the trio had a wonderful time until they would be released. 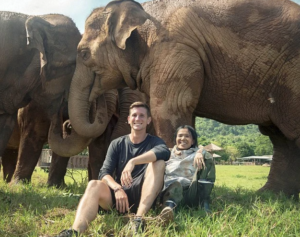 Christian planned the documentary ‘Black Tusk,’ which aims to educate tourists regarding the brutality behind Thailand’s growing ‘elephant trekking’ industry.