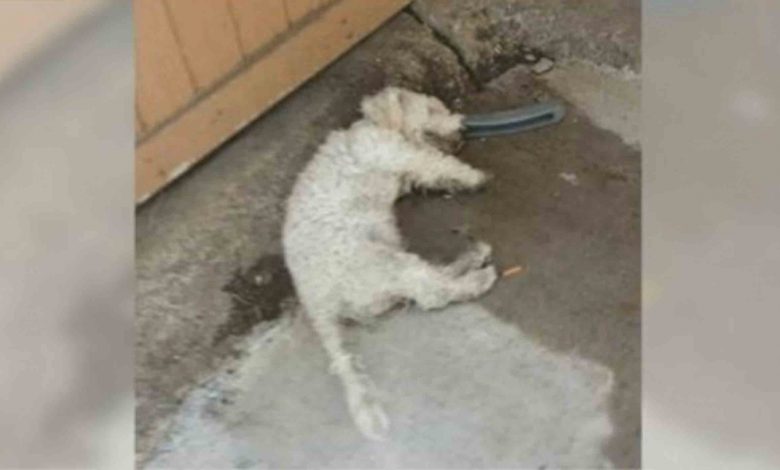 Judy Obregon, founder of a dog rescue group called The Abandoned Ones, got a call about a stray Poodle-mix she had been trying to save. But once she saw the photo of the dog lying there, she knew she was too late. He was already gone, writes ilovemydogsomuch 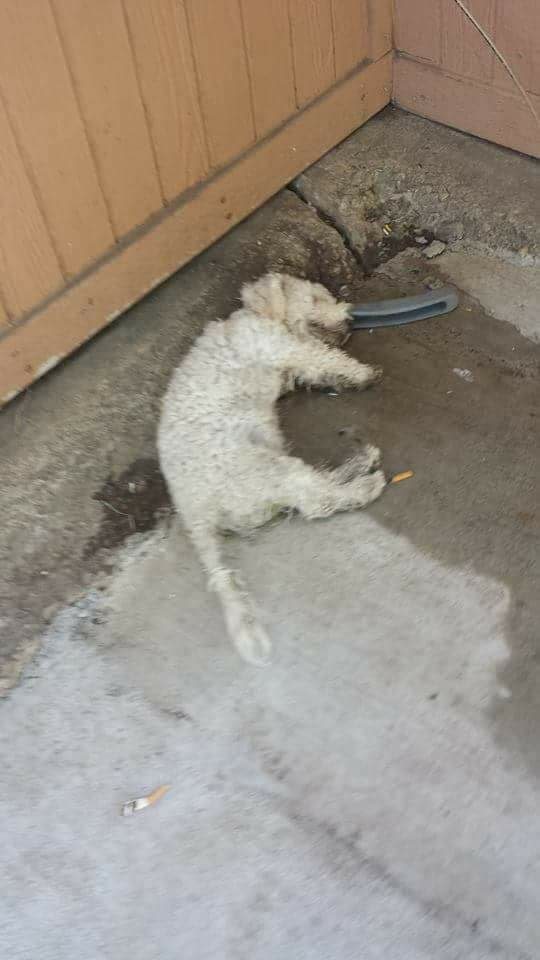 Obregon got a call earlier about local kids tormenting the dog. Kids were throwing food out on the street, so the dog would run out onto the street,” Obregon told The Dodo. “Then neighbors saw some children tying a water hose around his neck.” Obregon diligently went back to the neighborhood three times, attempting to catch the dog but to no avail. Then the woman who contacted her about the dog in the first place sent her that heartbreaking photo, it broke her heart. If only she was able to catch him sooner.

“I started crying because I felt like I didn’t do enough,” Obregon said. “I felt like I wasn’t there on time to get to this dog before he ended up in this situation.” Still, the dog didn’t deserve to lie there like that so Obregon went immediately to him. When she got there, the most incredible, unexpected thing happened.

“When I came to him, he was still in the same spot, but his head was up,” Obregon said. “I was probably the happiest person in the world.”

Obregon picked the dog up and named him Gully. She was certain if she didn’t get there when she did, he really wouldn’t have made it.

Gully was malnourished and dehydrated. He was so weak, he couldn’t walk. He was also, understandably, traumatized.

But once Gully got inside Obregon’s car, Gully finally relaxed. He understood he was being rescued. “He started giving me kisses,” Obregon said.

After a few days at the vet, Gully made a full recovery. Obregon’s friend, Crystal, took him in as a foster while they searched for a forever home for the deserving pup. 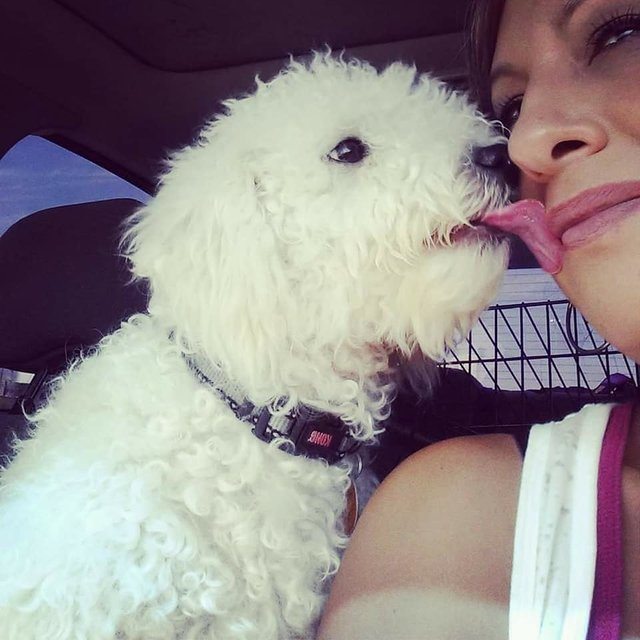 What amazed everyone who met Gully was that he had quickly put those days on the streets behind him and began trusting humans immediately.

Then Obregon got the good news: Gully found his forever home!

He now has the perfect life and will never have to worry about going hungry or being cold. No one will ever mistreat him. The ‘dead’ dog was very much alive– and doing awesome! 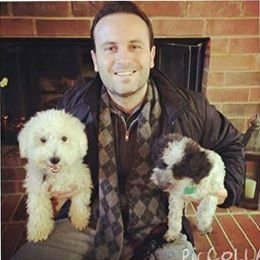 Obregon is forever grateful to the woman who called her up and sent her that heartbreaking photo of Gully.

“This is why I do what I do,” Obregon said. “And I have to say that if it wasn’t for that neighbor, who I will never know, Gully wouldn’t be alive. She pretty much was the one who saved his life.”