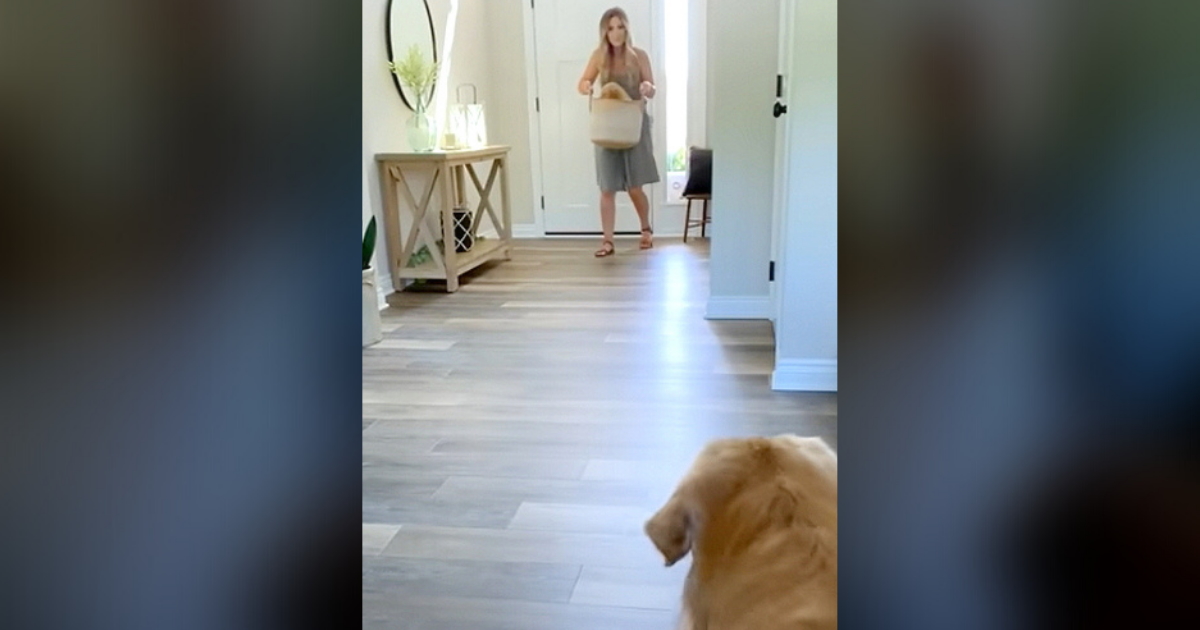 All the dogs on this planet came from two other dog parents.

But once they are separated from their parents, it’s likely that most will never see them again.

But that doesn’t mean that they won’t recognize them if they ever do happen to reunite.

It’s just different for different members of the dog family.

“The memory of a puppy, mother, and father dog towards their relations all differ. This is because of their life stages and hormonal influence. Not only that, but individuals differ as well depending on traits and other influential factors,” Breeding Business reports.

Mother dogs are believed to always remember their puppies.

A mother dog will search for her puppies if they are removed from them at too young of an age.

Even a few months of separation won’t make a mother forget her children.

After a few years, a mother’s recognition of her babies can depend on how long the mom and puppy spent together when they were united and the mom’s personality.

Conversely, dad dogs might not immediately recognize their puppies as their own but more like members of the pack.

“The more of a bond or parental instinct a father dog has, the more likely he is to recognize the puppies as a group from his household. His memory of them is more so targeted towards vulnerable individuals that he has seen previously,” Breeding Business writes.

“He may know of a litter of puppies that have joined the family and view them as new family members. He will not truly view them as his puppies. Furthermore, there is no guarantee that the father will display any particular recognizable behavior to demonstrate that he remembers the puppies.”

But that didn’t seem to be the case at all when Tucker met his baby boy Todd. Tucker knew his son when he saw his son.

Their meeting was such a sweet moment that it ended up going viral on YouTube.

The video begins with Tucker’s human mom walking through the door holding a basket.

A little puppy head peeks out of it. As soon as Tucker sees that fuzzy top, he runs over.

He is sliding all over the wooden floor because he’s so excited to see his boy.

He runs and jumps all over his mom to try and catch a sniff of the baby boy in the basket.

“Whoa, whoa easy,” she tells him, still walking with the basket.

She finally puts the basket down and dad gets to sniffing.

But you can tell that dad knows. And his son Todd seems to know it’s his daddy too and gives him a little kiss on the nose.

The two start immediately playing and running across the living room having lots of fun.