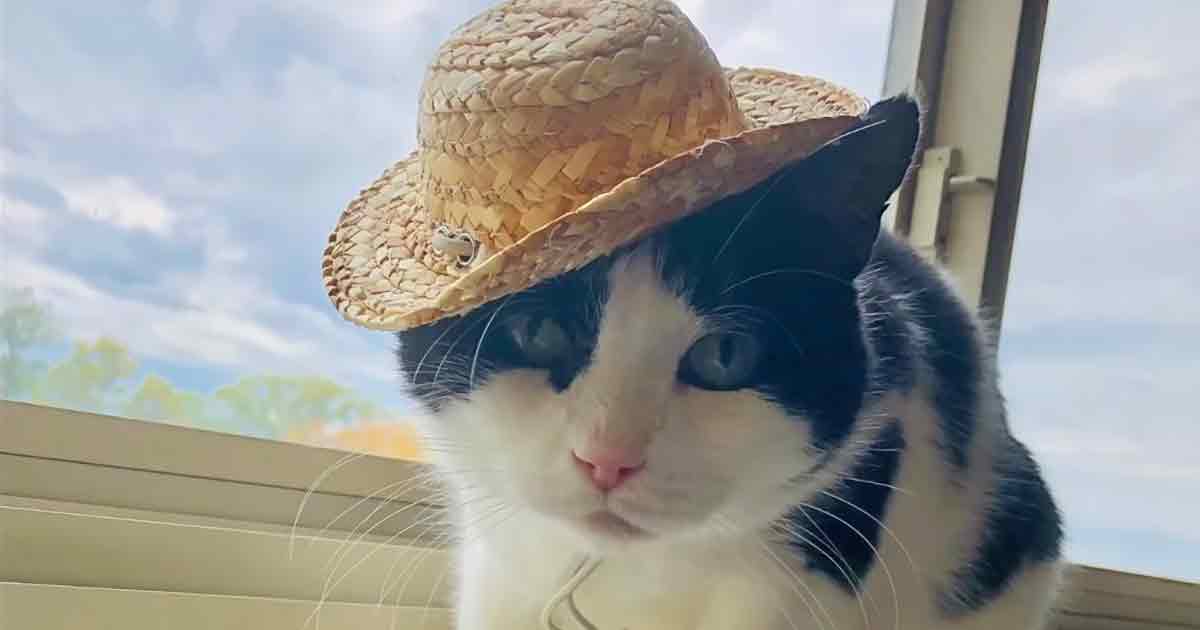 When Anshu saw the senior car Nugget she felt that this was love at first sight. Nugget was a senior cat who even lost his teeth because of an infection. The poor cat was found on the streets. 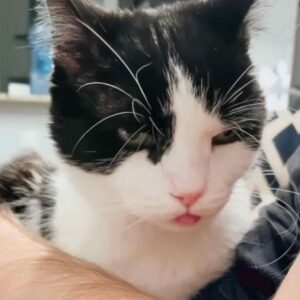 But when the cat saw his future owners he approached them, jumped, and hugged. Soon Anshu discovered that he was a very energetic and playful cat with many unique hobbies 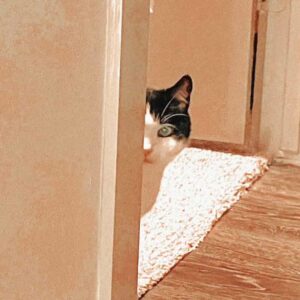 The senior cat liked to do childish things. For example, he liked to cuddle with potatoes. Anshu found this very hilarious and let him do that when the cat wanted. The woman even took some potatoes with her when they went on various trips. The cat had tremendous loud purrs. Anshu was told that this kind of purring was known as trilling. But Nugget always was purring and sounded like a pigeon. 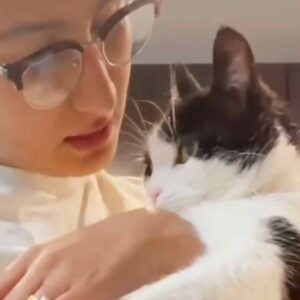 However, Anshu thought that age was just a number and the cat-filled her with great love and enthusiasm.