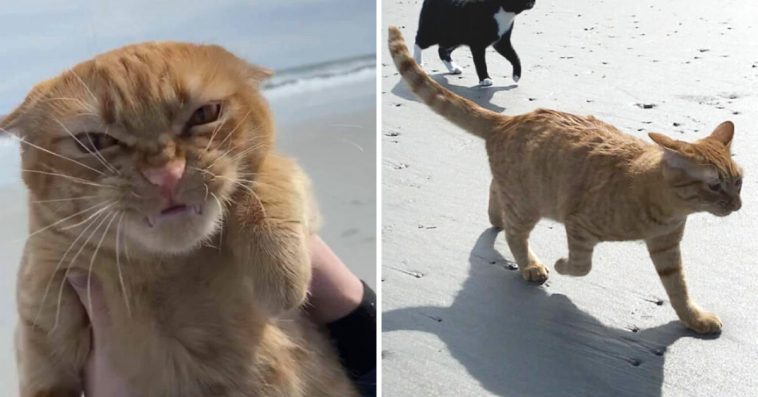 Cats are supposed to be capricious animals and they almost always get what they want. But with their naughty tricks, they still remain the lovely pets for their owners. 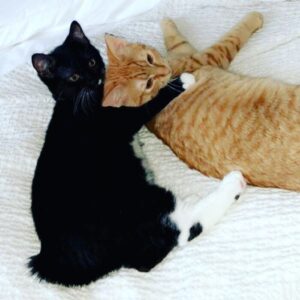 Pumpkin and Moustachio were adopted together as they were inseparable brothers. The family brought them together and never thought that it was a mistake. The cats played with each other and were very happy. 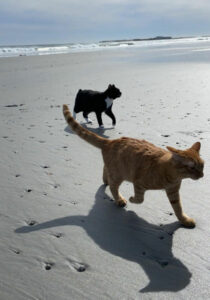 Once the family decided to take the cats to the beach too. For many people and even animals the sun, sand, and the waves are just a dream but this ginger cat doesn’t agree with that. 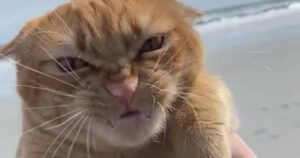 Pumpkin had some health issues. He suffers from a neurological disease that affects his motor skills. But this never holds the cat back and he does whatever he wants almost every time. 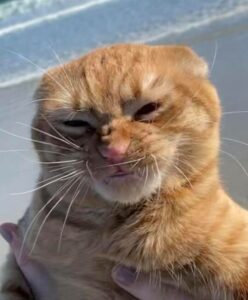 That day the beach was windy and that made the cat crazy. His facial expression showing disgust made the owner’s day. The ginger cat expressed how he hated the beach and everything connected to that. He even tried to slap the wind with his paw. 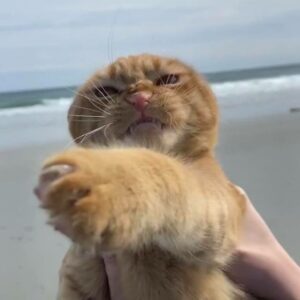 The funny photos of this displeased cat went viral and he attracted many hearts.