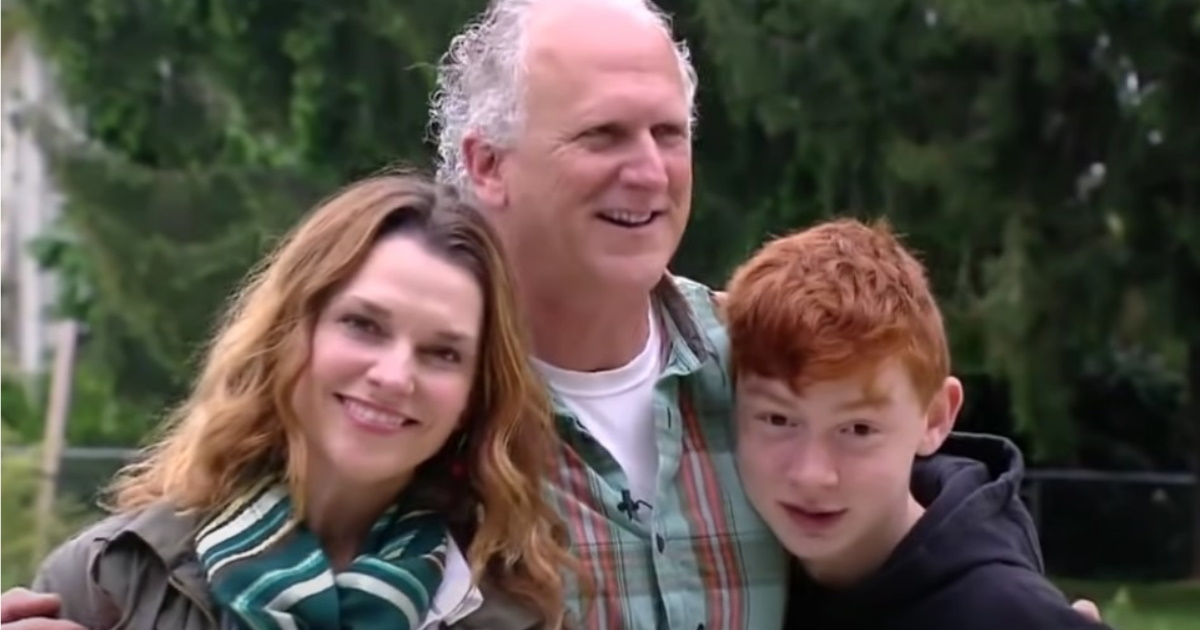 Kids deserve to have happy childhoods, filled with play, good times, and lots of love.

Sadly, some kids slowly lose their energetic and lively personalities. They start withdrawing from everyone and eventually succumb to sadness.

This is an unfortunate reality for many children in the foster care system, who don’t necessarily get the joy-filled childhoods they deserve.

Every foster child has a different story.

From being neglected and abused to losing their families, these kids are battling an invisible war inside their hearts.

Children whose ages range from infancy to late teens are all waiting to find their forever homes.

Each child is waiting to belong to a family that they could call their own.

A young boy named Alex had spent most of his life in foster care. For 11 long years, the 13-year-old had been with 15 different foster families.

In the process, Alex was able to limit himself from feeling attached.

“It was a really big struggle to [think] ‘OK, I’m going from this home, in two weeks I’m going to another home,” Alex said in his interview 2018 with KOIN 6.

It’s hard to imagine how difficult that would be.

This child wanted to belong, he wanted to share his heart, his love for a family, but after a couple of weeks, he would transfer to another home.

No wonder he never felt settled.

Back in 2017, couple Jenny and Stephen Madkour saw a segment from Jeff Gianola’s Wednesday’s Child, where they saw Alex.

They felt something different about this kid. They wanted to learn more about Alex.

“Anybody who’s seen that video of Alex, his core awesome comes out in that video,” Jenny said in her interview.

“It was such a great thing, the way Jeff Gianola talked to him and Alex’s interaction with him, it really gave us a glimpse of who Alex is.”

His eyes started to show hope when the caseworkers from Boys and Girls Aid told him the news just before Thanksgiving.

In fact, it was such a special moment for him that he remembers the time the good news was delivered to him.

Each child in the foster care system wishes to belong.

They might show that they are emotionless, distant, or even angry with this world, but deep in their hearts, these children just want to be loved.

The Madkours felt that they had to do something when they heard about the shortage of foster homes in their area.

“We had been looking for a very long time,” Jenny told KOIN 6.

It was the perfect plan because they have an extra bedroom in their home.

Never did they expect that they will fall in love with their first foster child and want to adopt.

They knew Alex belonged to them. Their connection was so strong that they never wanted to let him go.

They processed his adoption papers and now, they are one big happy family.

“I didn’t think I was going to find a forever home this good,” Alex ended his interview.

Now, Alex can be himself again. Never afraid to smile, to open up his heart, and to share the love that he has to give.

Let’s hope this heartwarming story inspires more people to consider fostering or adoption so that more kids can have the happy childhoods they deserve.