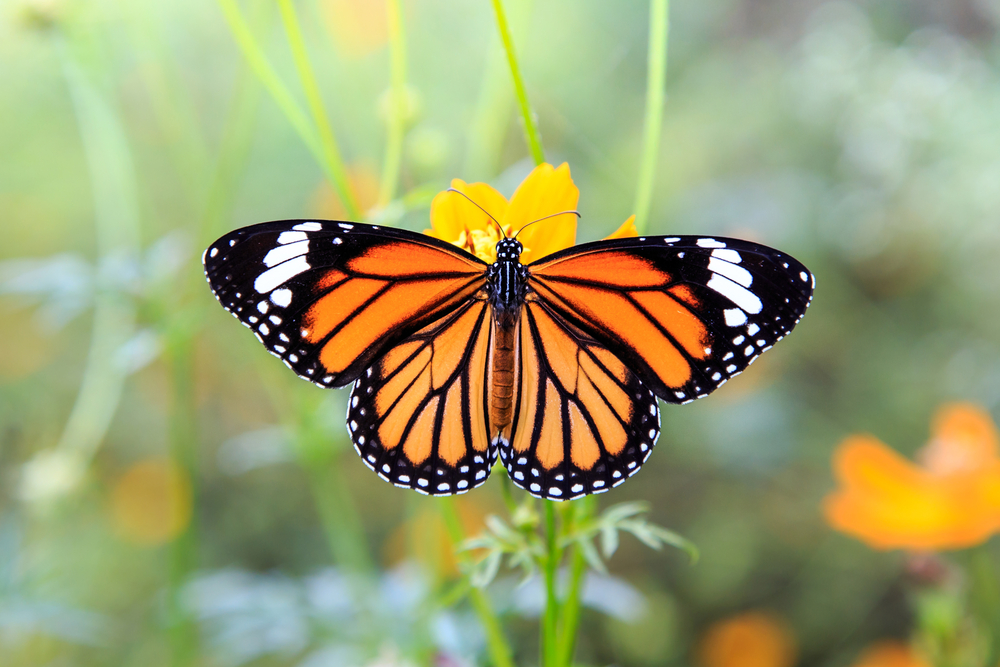 Day by day, more and more species go extinct and this is very sad that nature’s wonders were distinguished from our view. 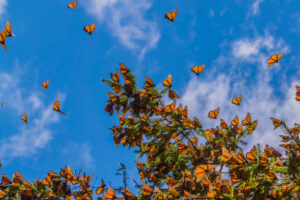 One of the frequently appearing species of butterflies, the monarch butterfly, went extinct. On July 21, the IUCN officially designated the species as endangered. After a drastic population decrease caused by habitat destruction and climate change.

Monarch butterflies are one of the most beloved insect species in North America. The monarch butterfly is known for its beautiful looks — a signature white, black, and orange pattern. 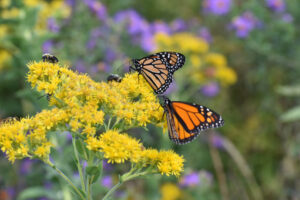 According to the New York Times, US wildlife officials determined that the monarch butterfly was threatened with extinction. They qualified for the Endangered Species Act in 2020, but the butterflies were ultimately not placed under protection yet. We hope that soon these amazing creatures will not be extinct.