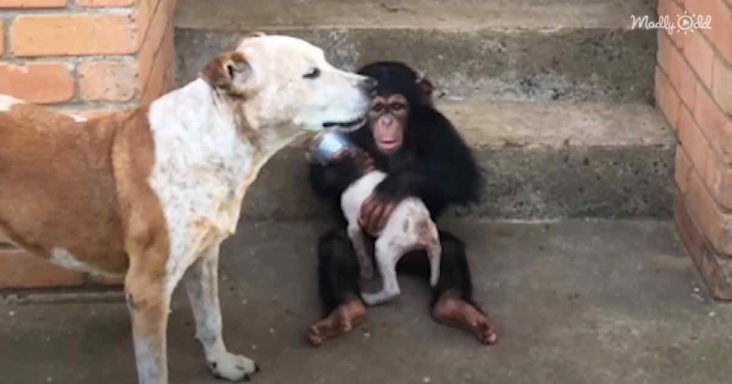 Jenny and Jimmy Demson are the founders of Liberia Chimp Rescue and Protection which save the animals in West Africa. 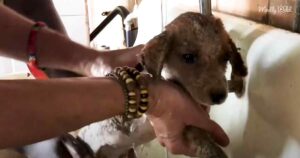 One day Jenny met a sick dog when he was driving with her team of volunteers. The dog was named Snafu. He was in awful condition with many health issues. However, he was rescued by very kind-hearted people so they gave him the needed treatment. 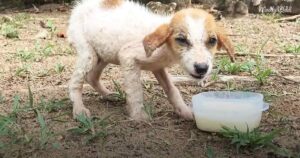 A few days later the dog’s eyes were brighter and his heath was better. The sanctuary owners decided to introduce the dog to chimpanzees. The first impression of chimpanzees was unbelievable as they treated the puppy as a little child. They hugged him, had a very enjoyable playtime together. 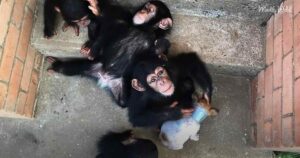 But soon Jenny and Jimmy understood that despite his leisure with xhimpanzees the dog should have a forever and safe home. Soon they found someone who took care of the dog and provided with everything he neesed. Now Snaf lives in Colorado with his lovely dad and two sisters.

Parents of 12 working multiple jobs to support their family get Christmas miracle from stranger
What do you want to get from your Secret Santa?
0 861