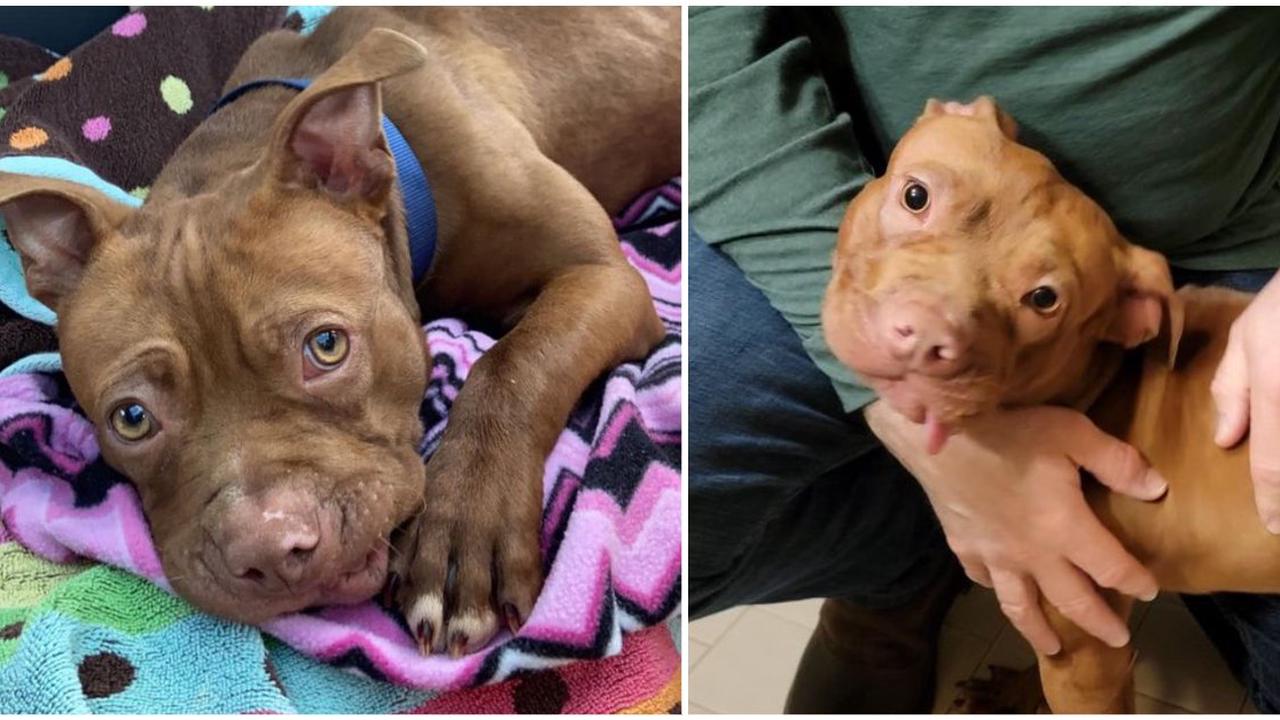 On February 23, Royal Animal Refugee, in Tyrone, Georgia, shared a heartrending story about an abused dog with cruel former owners. The dog was brought to the shelter without teeth. 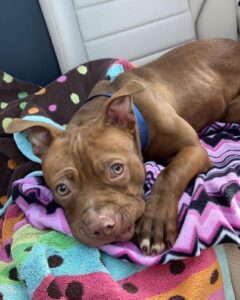 The poor dog suffered a lot and was in awful condition. After the vets conducted a health examination it turned out that the nine-month-old dog also had parvo. That was a virus that can cause illness in dogs. 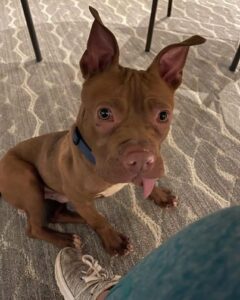 After the diagnosis, the dog started to get his treatment and was deeply cared for by the kind staff members of the shelter. 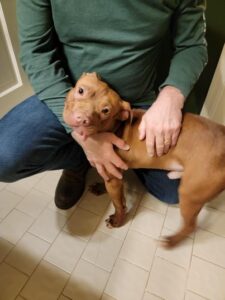 They named him “Toothless” from the How to Train Your Dragon franchise as he also overcame many difficulties in his life being still a little puppy.

Fortunately enough, our world is full of kind people too and a foster family wanted to adopt the puppy and give a him second chance.