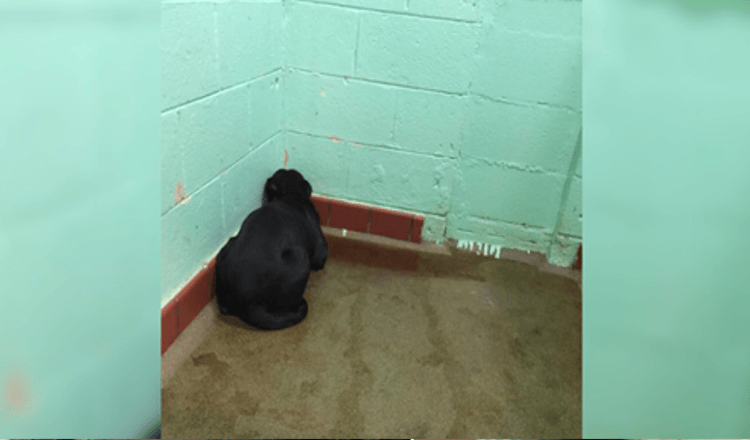 For a dog, leaving home is often an exciting event. It can be a simple walk, a visit to the vet or even a special trip to the dog park. But for one dog, the trip ended at the local shelter where she was left by her owners. 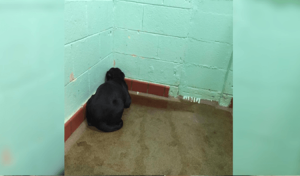 The poor dog, devastated, hid in a corner and refused to look around. But thanks to a friendly rescuer, she was given a new life, writes ronproject.com. 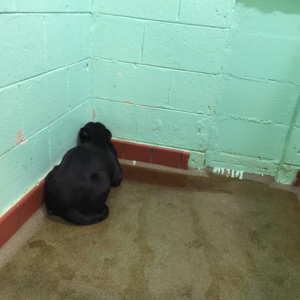 When Tammy Graves, founder of the Haley Graves Foundation, first saw June Cash, she realized the dog needed help. Just seeing the dog lying in a corner was too much for Graves and she decided to take her into her care. 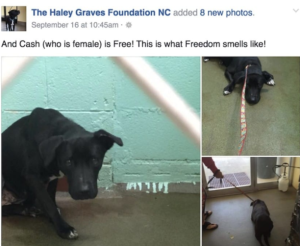 After a short wait, it was time for June to leave the shelter and start a new life in a forever home. But first she had to see the vet. ,,She was very scared when she left the shelter but now she’s learning to trust people.” Graves told The Dodo. ,,She’s making a little more progress every day.” 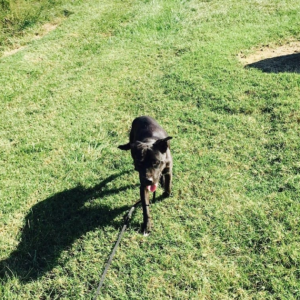 After a veterinary examination, June was found to have heartworms and was treated to eradicate them. She also showed signs of previous abuse. As heartbreaking as it was, it was better that her previous owner surrendered her to the shelter. 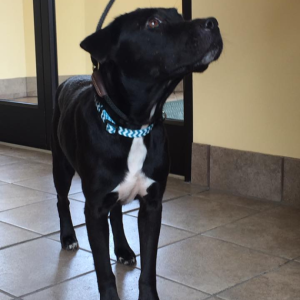 In the meantime, she learned to trust the people in her foster family and realized that all the people involved in her recovery were only trying to help her. Eventually, she felt safe enough to turn to her foster father. 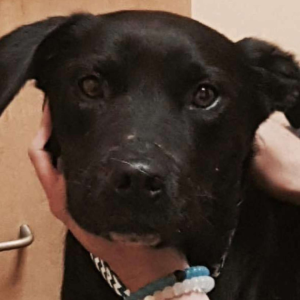 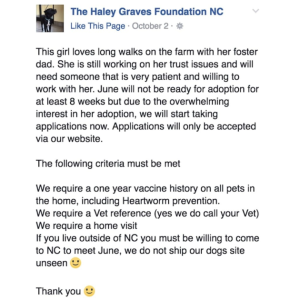 Numerous adoption offers soon followed and Graves soon attracted the interest of more than 500 people in June. But first June had to be ready to live in a home again. 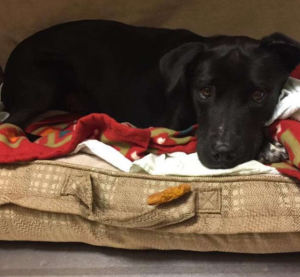 So Graves turned to obedience instructor James Voyatzis, who had a lot of work to do. In addition to the psychological scars, June also had physical scars on her face. That is often a sign of abuse. ,,She had probably been beaten with a stick.” Graves said. ,,She obviously had several litters and spent most of her life tied to a tree. She was extremely shy and we knew we had to find a home that would understand that she needed a lot of time to warm up.” June was adopted. 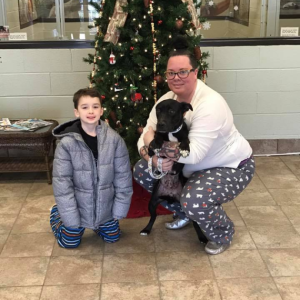 Watch the full story in the video below and share it with your loved ones!