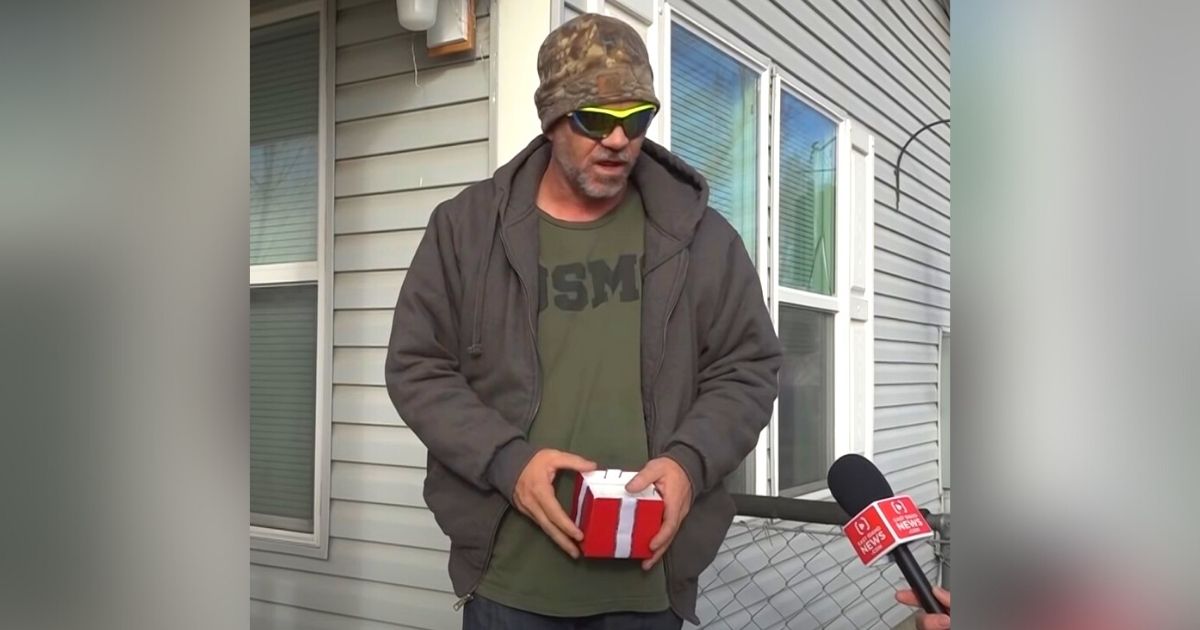 “The greatness of a community is most accurately measured by the compassionate actions of its members.” – Coretta Scott King

Secret Santa is at it again.

Teaming up with the East Idaho News team, the kind-hearted man will give a total of 1 million dollars to the chosen few who deserve to be blessed.

The face of Secret Santa

Imagine answering a knock on the door, and you see Nate Eaton of East Idaho News, giving you a surprise present from an anonymous Santa.

People have been saying that Nate’s job is awesome because he gets to bring happiness to people.

Nate has indeed become the face of the Secret Santa operation.

For all those who are curious, the identity of Secret Santa is hidden. In fact, only Nate knows who he really is.

“It is a local person here. I think if you were to meet him on the street, he might deny it,” said Nate to Inside Edition.

According to Nate, he received a random phone call six years ago.

The man on the other line explained that he wanted to share his wealth, but he didn’t want his identity revealed.

It was a successful plan, and because of this, the Secret Santa decided to keep doing it every year.

The challenge? Finding the right recipient.

Every year, Nate and his team of ‘elves’ devote their time to choosing the person or family that deserves to be given a gift.

This year, one of the recipients is Tom.

If you ask around the Rigby community, people will know who Tom is.

This gentleman is quite popular in his community because of his many acts of kindness.

A man with a big heart

After the devastating shooting incident at the middle school last May, he initiated a flag-raising ceremony.

Together with the first responders, they all sang the national anthem together, bringing together their community.

He is also very active in helping veterans with their events.

Together with his wife, Tom does what he can to help his community.

It’s what makes him happy.

He has a greater purpose, and he helps so many people. Tom doesn’t want recognition or any reward, it’s his community, and he loves it.

Unfortunately, just a few weeks ago, Tom underwent surgery to implant a pacemaker. He’s still recovering, and he worries about his income.

He doesn’t have income for weeks due to his surgery, his wife’s car needs repair, and of course, the bills they have to pay.

“Thank you, whoever you are Secret Santa, and to you guys. Merry Christmas. This is going to help me so much,” said Tom, as he couldn’t believe he’s holding a check for $10,000.

Secret Santa was able to give someone a gift.

He made Tom and his wife very happy because of the unexpected help.

It just shows that if you have a good heart, good things are bound to happen.

Can’t wait for the next Secret Santa episode.

Parents of 12 working multiple jobs to support their family get Christmas miracle from stranger
What do you want to get from your Secret Santa?
0 866