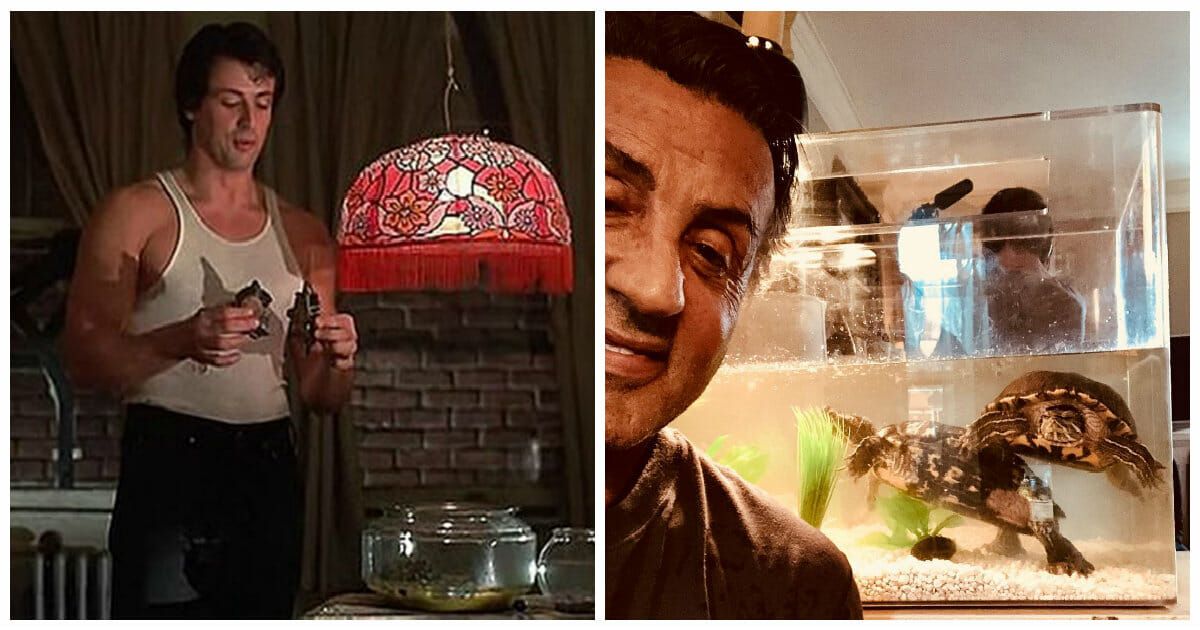 Fans are always interested in the movie characters deeper and deeper. And it doesn’t matter whether the actors are humans or animals. The animal actors from famous movies are very popular among the fans and they always ask “Where are they now?” And if the movies are old enough the fate of the animals is often unhappy as many of them don’t live that long. 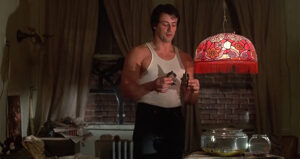 However, it doesn’t concern Cuff and Link, the turtles owned by the title character in 1976’s Rocky. The animals hadn’t done any memorable tricks or anything that made a great impression on the audience. Rocky just showed the turtles to Adrian who sold them to him on their first date.

The movie “Rocky” came out 40 years ago and the dog of Sylvester Stallone who appeared in the first two movies died in 1981. But turtles are still kicking and moreover they are now living with their co-star Sylvester Stallone. 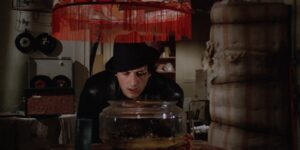 Last May Stallone posted a photo with the turtles on Instagram that shocked many Rocky fans. 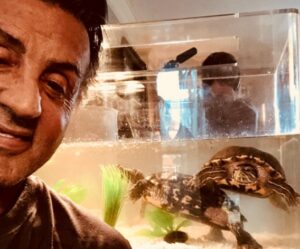 Surprisingly enough, the turtles are still acting in the Creed franchise and in the last year’s Creed II. It was very appealing to see that Sylvester got an enormous tank for them. So these are the animal actors that will be the part of Rocky franchise forever.

Parents of 12 working multiple jobs to support their family get Christmas miracle from stranger
What do you want to get from your Secret Santa?
0 840