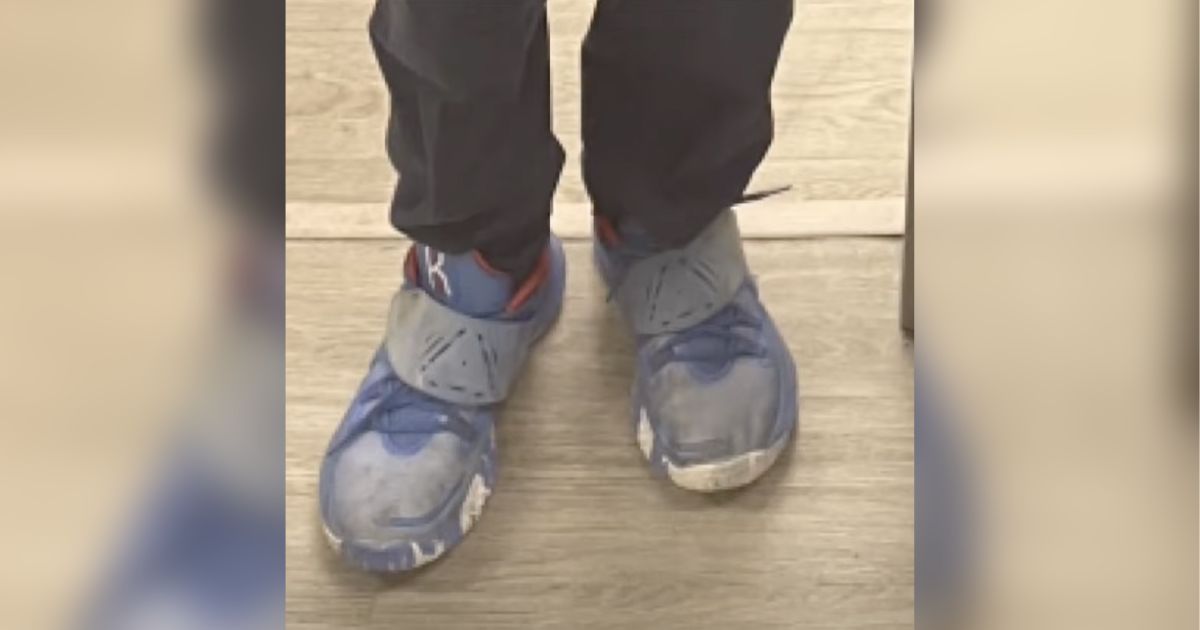 Despite the progress we’ve made in combatting prejudice and inequality, we still live in a world where people, and even worse our children, discriminate against one another.

People often tease or discriminate against others for superficial reasons like one’s physical appearance or their level of income.

Seventh grader Melvin Anderson was mocked by classmates at Buffalo Creek Academy Charter School for the kind of shoes he wore.

According to the authors of “Bully Nation: How the American Establishment Creates a Bullying Society,” mocking was seen as normal and a right of passage kids must go through as a rite of passage up until 20 years.

Society was made to believe teasing was something our precious youth had to just “get over.”

But now we are aware of the long-term psychological effects of being picked on and how it is used as “a means of controlling people, putting them in ‘their place.’”

Mello called his mother crying after seeing how his friend was being treated.

He told his mother that he was “tired” of seeing his friend being mistreated.

He had once been picked on because of his height and knew what it was like to be picked on.

So, Mello asked his mom if he could use his allowance to buy his friend a new pair of shoes.

He also suggested having one of his Christmas presents taken away so that the money could go toward the shoes.

His mom agreed and they went and bought a pair of Nike shoes.

Mello was very excited to present his friend with a new pair of kicks.

Bryant Brown Jr., Dean of Culture at Buffalo Creek Academy later called Melvin to his office to ask what was in the box.

Brown became teary-eyed when the boy explained that it was a gift from his friend.

Brown posted a picture of the two boys with the sneakers and posted it on his social media with permission from their parents.

“Treat someone the way you want to be treated, because God always gives back for good deeds. I just wish people would treat other people better,” said Mello.

Brown said that he was overwhelmingly touched by the gesture.

He’s seen these acts of kindness online, but he’s never seen them in real life. Let alone his own school.

Melvin’s father Wesley Anderson said his son originally told him that he was gifted the shoes because they didn’t fit his friend.

He learned the real story when he got a call from Brown.

Anderson said he hoped that the story would inspire others to be kind to one another.

“Just treat everybody with kindness instead of trying to ridicule the other child, because they never know what their parents are going through — a financial situation, mental situation, or whatever the case may be,” said Anderson.

He, however, doesn’t want to see kids out there spending their allowances to buy sneakers.

Instead, he hopes that they will change their hearts and mindsets and put an end to picking on others and console and stand up for one another instead.

Brown said that he wants his parents to teach their children to be kind to one another so that the school environment can be a peaceful one.

“We want to try build a foundation within our school to make sure that kids won’t ever feel like they don’t want to go to school. We can help them, just like Mello helped Melvin,” Brown said.

Learn more about Mello’s sweet gesture in the video below.