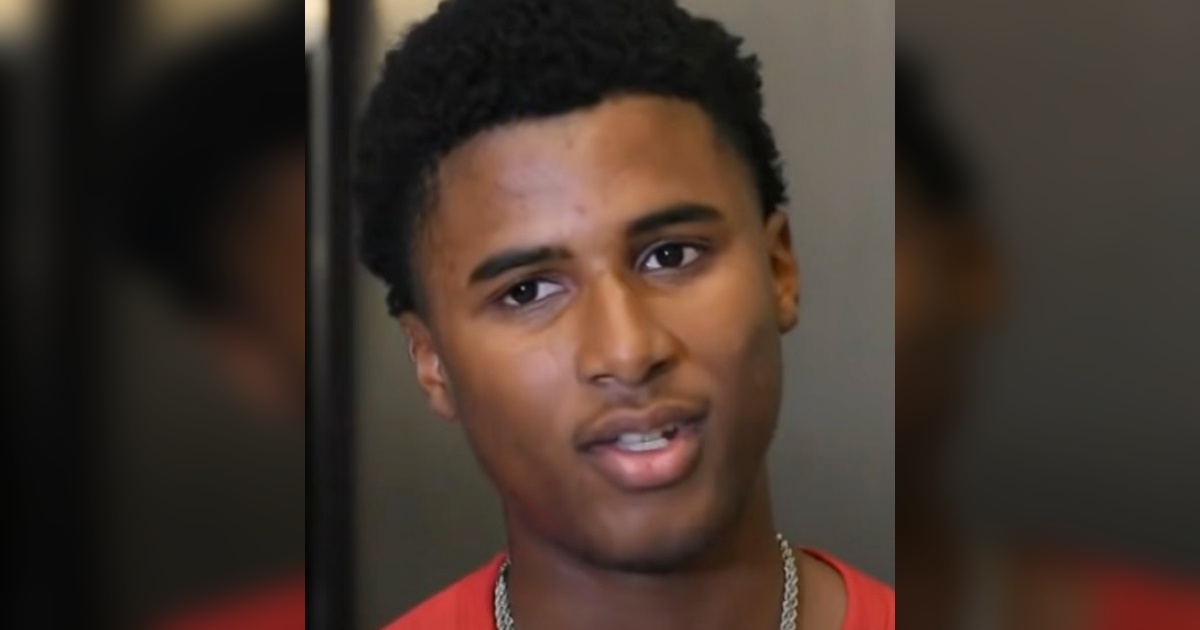 Sometimes things don’t happen when we want them to.

Hundreds of thousands of children are fostered every year but only a fraction of them are taken into loving homes.

The stark disproportion of adoptions to abandonment unravels a reality that not all kids grow up with parents.

The lucky ones get to change their last names.

Meanwhile, there are those who enter the world alone as adults, trying to fit into a world where the only love they know is the one they gave to themselves.

This was the impending reality for Eric.

Eric was placed in foster care at the young age of six.

Since then, Eric has been in multiple placements, all of which did not end up in adoption.

Placing him with family members

To give Eric a better chance, Child Protective Services tried placing him with relatives.

Unfortunately, even with family, it didn’t work out. Eric soon found himself in the system again at age 16.

Time was running out.

As months went by, reality stepped in loud thuds. If he couldn’t find a family on time, Eric would leave foster care by aging out. The system releases children from foster care once they become adults. The legal age is 18 years old.

Motivated to build his own future

Throughout it all, Eric held on to faith and hope. He had big plans for himself and would do his best to get there.

But one thing was still missing.

As his age inched terribly closer to 18, Eric could only hope for the best.

And that best came along because someone was watching the news segment at that time.

The young teen stood out to one couple.

The moment they saw him, they knew they had to do something.

“This young man is about to be 18 and he actually ages out of the foster care system soon,” Aaron told WFAA. “I saw his story and I told my wife, inquire about this kid.”

The couple (who had four adopted children already) met with Eric and hit it off immediately.

“We loved him on day one,” Aaron said.

And this love turned into what Eric had been dreaming of since he got into foster care.

A time to celebrate

They were all wearing “jerseys” with the words “Team Eric”. Each jersey reflected the order in which the kids entered the family.

Number 7 was given to Eric.

Judge Jerome Hennigan couldn’t help but share his feelings about the adoption.

For him, it’s always a feeling that he’ll cherish saying “it’s a special feeling to be able to grant the adoption.”

“It feels good to be able to provide him with a home and a family and just people to surround him and love him and give him something to be thankful for, for Thanksgiving,” Eranisha told WFAA.

Just in time for the holidays, Eric received everything he could’ve hoped for – a forever home with a loving family.

Watch the video below to see Eric get the greatest gift of all… family.

Parents of 12 working multiple jobs to support their family get Christmas miracle from stranger
What do you want to get from your Secret Santa?
0 837