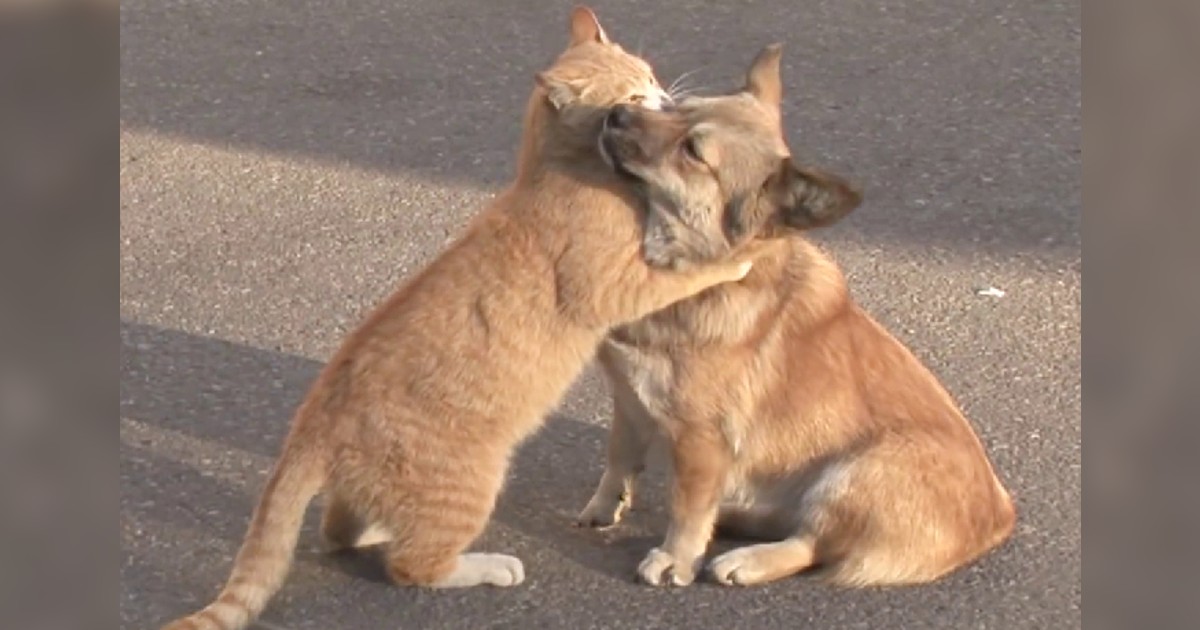 We wish the same thing for this adorable duo, too.