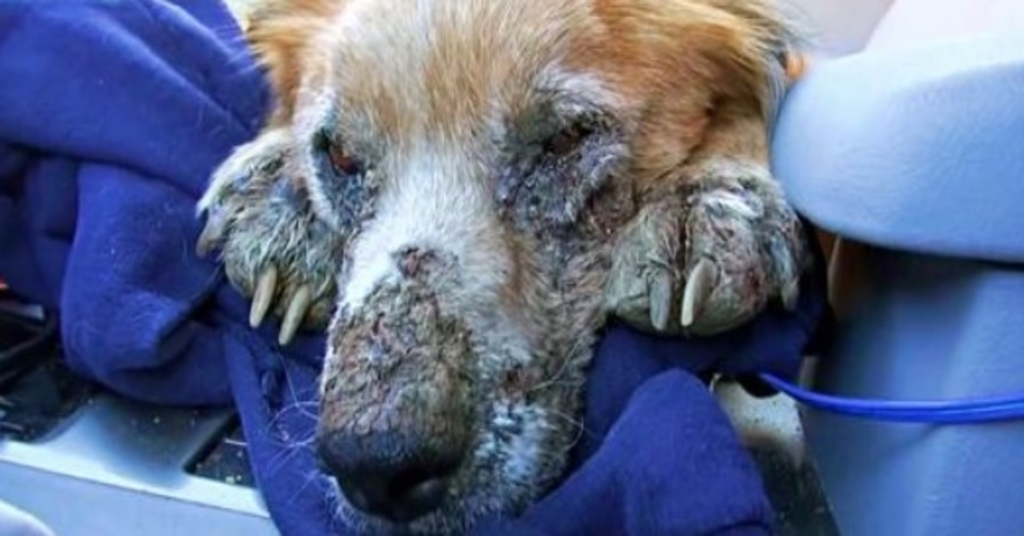 ilovemydogsomuch writes that Hope For Paws received a call about a sick and homeless dog living on the US-Mexico border and in need of urgent medical attention. When rescuers arrived on the scene, they spoke to the man who called them and told them that the homeless dog loved the man’s dogs and was staying with him. The man still tried to feed the puppy as often as possible, but the puppy needed more than food. 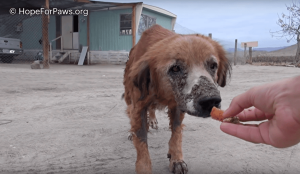 Rescuers lured him with food before putting him on a leash. They decided to name the cute puppy Pax. Without resistance, Pax let them pick him up and put him in the car. He was happy and relieved to finally be rescued. 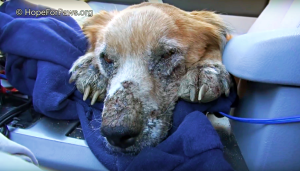 They took him to the veterinary clinic where he was treated for skin, ear and eye infections, mange and open wounds. He was very cooperative and allowed them to treat him and give him a medicated bath to help his skin heal.

Soon after, the Forgotten Dogs Foundation helped Pax find his perfect forever home! Pax’s wounds healed and his fur grew back. He looks like a beautiful dog and is so happy to be with his new loving family. 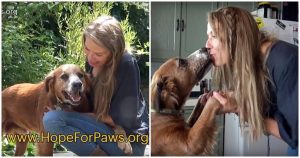 Watch his amazing transformation and rescue in the video below!