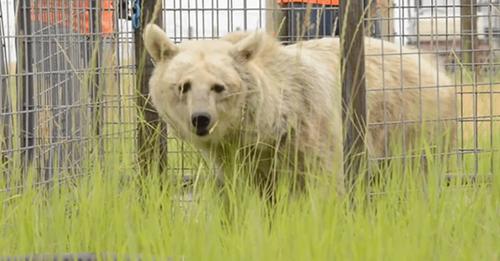 Who could imagine that after so many years these bears would still be happy getting released into the wild? Bears are big wild animals that require a large amount of space to roam. 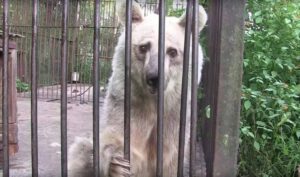 But these 4 bears, Bruno, Fifi, Marsha, and Pocahontas, were caged from a very early age. They were kept in the Pennsylvania roadside zoo. But after about two decades of captivity, the zoo was closed and the bears wished for a new life in the wild. But they appeared in smaller cages with fewer conditions.

Luckily the world s full of kind people and organizations who think about such needy animals and try to save them as soon as possible. 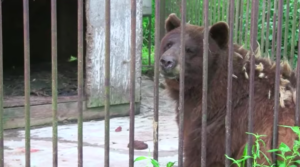 People for the Ethical Treatment of Animals (PETA) and The Wild Animal Sanctuary could save them in July 2015 after so many hardships. To everyone’s surprise, the bears are smiling with happiness. Finally, they breathed the fresh air of freedom.