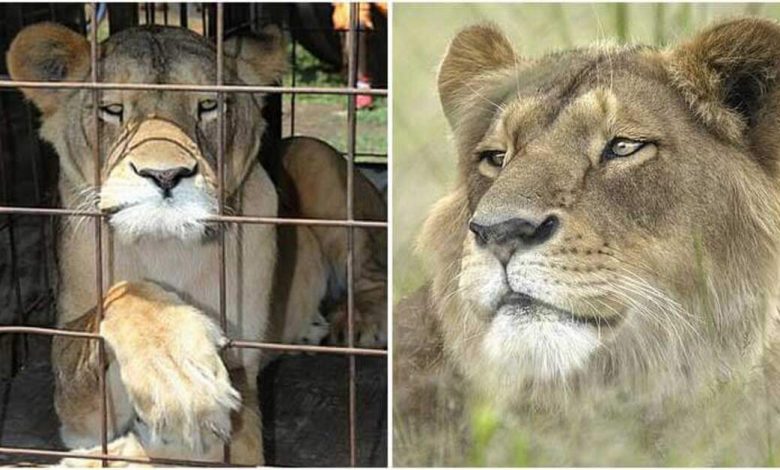 There are some cruel people out there that imprison wild animals for their shameful financial and entertaining purposes, writes aubtu

Some can try until kind people come to help them but some cannot. It’s really sad to see this. 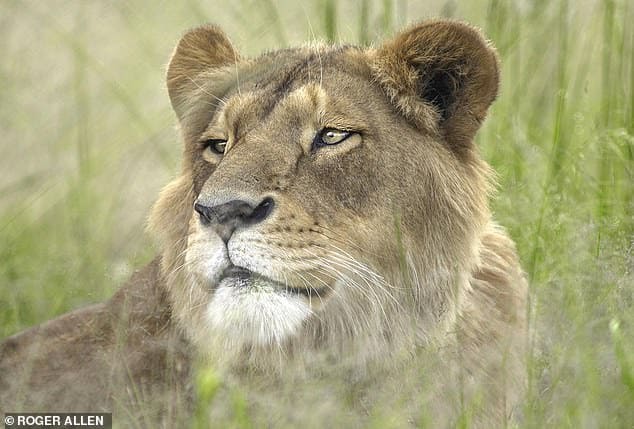 Sasha the rescued lioness in this post can be said to be a lucky animal. She was saved from a cruel circus in Guatemala after 6 years of being abused here.
But the nine-year-old lioness was facing life-risking wounds at that time. When she was freed and taken to a state vet, she was extremely painful and debilitating. Sasha had bone cancer on her right front leg, leaving her at risk of losing the limb. 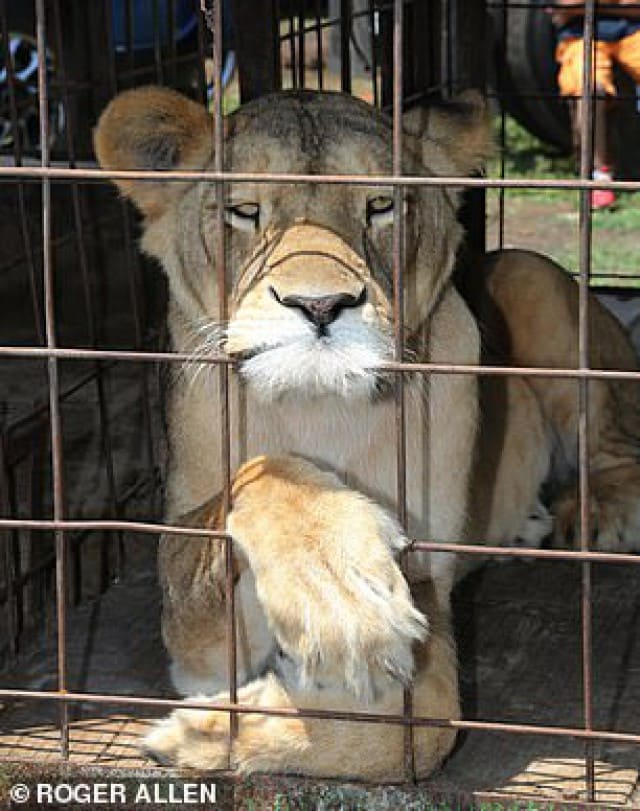 The cruel trainers crushed the toes of the poor animal to stop her from mauling them. She was beaten, kept in tiny cages, fed on scraps, and forced to perform three times a day. She had experienced six years in gruelling conditions. 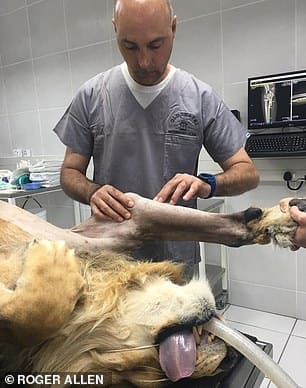 The vets were afraid that they could not save her. They immediately organized a groundbreaking operation to save her leg.

The vets replaced 8cm of diseased bone with a titanium rod, support mesh, and medical cement to stimulate the natural bone to grow back. 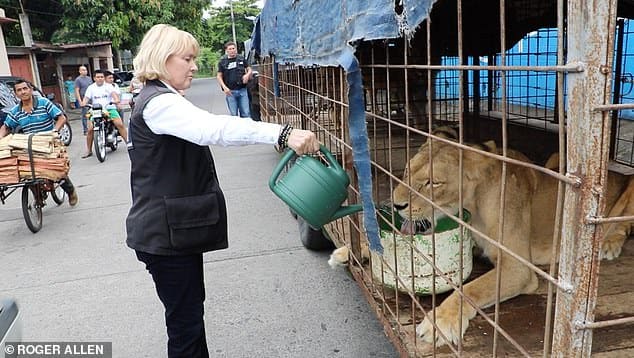 Thankfully, Sasha was a strong lion. She fought to recover well.

2 years after the surgery, the lioness is in good condition and is ready to roam free in the bush.

Along with Sasha, other 4 lions and 12 tigers were also rescued from circuses in Guatemala.

A UK wildlife charity helped to transport these rescued animals to the 450-acre ADI sanctuary near Johannesburg. It was such a challenging mission because they had to deal with gangsters, crooked officials and red tape along the way.

Thankfully, Sasha has taken her first steps at the sanctuary. She finally can live a normal life of a wild animal.

“Sasha is pain-free at last after such a desperate start to her life. We thought she was doomed as she’d have struggled if we couldn’t save the leg.” Tim Phillips, vice-president of the charity said. 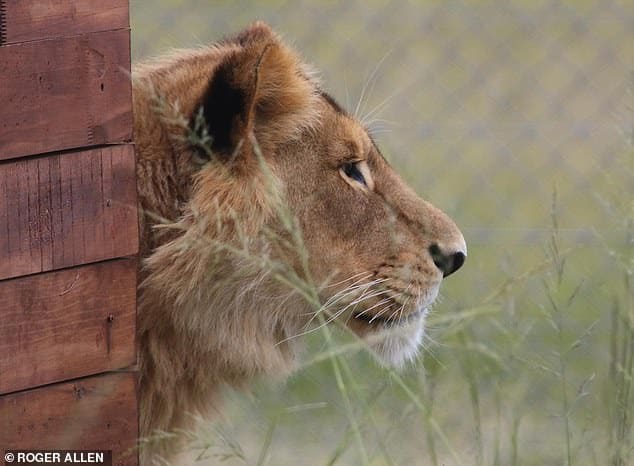 If you love the story of Sasha the rescued lion, just share this post with your family and friends!