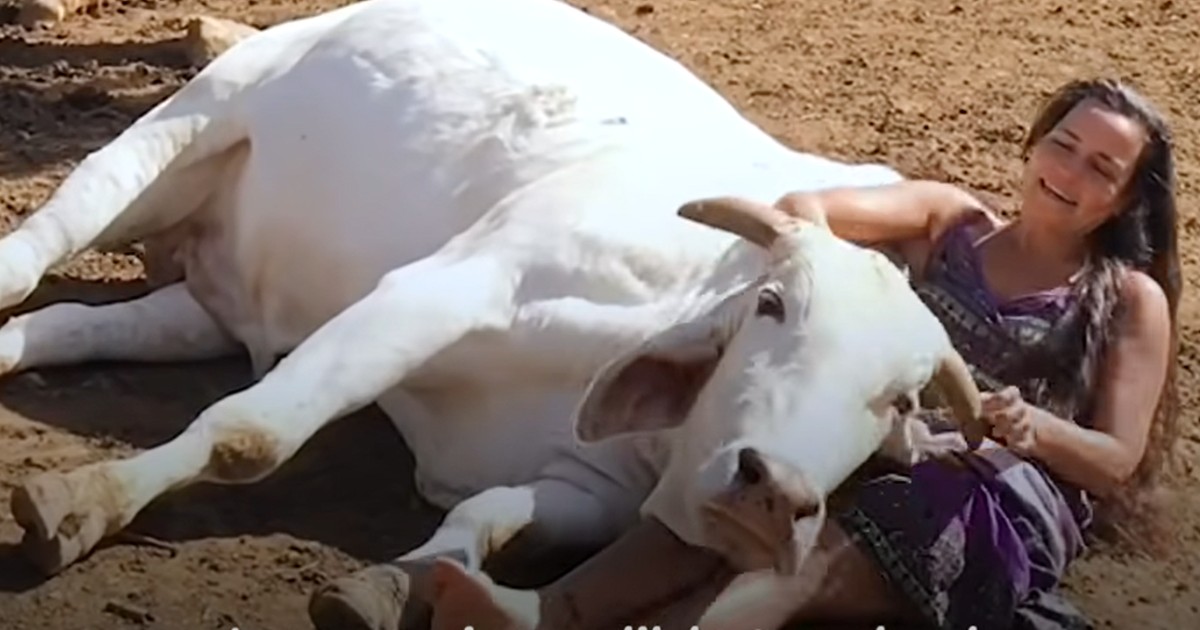 To hear more of what Patricia has learned over the years at the sanctuary, watch the video below.