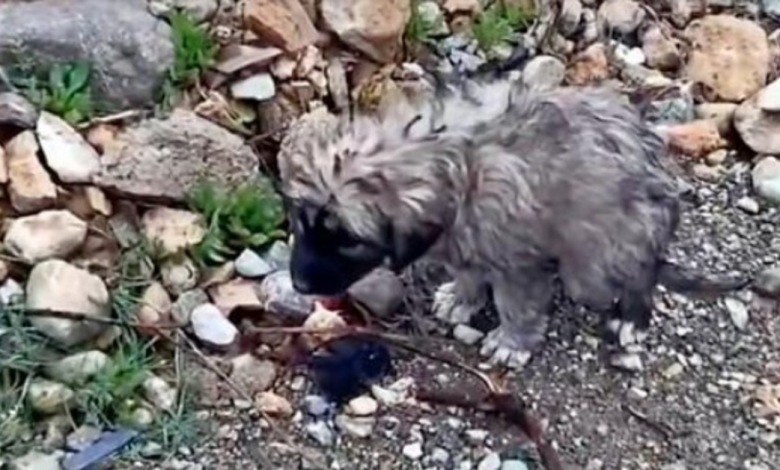 ilovemydogsomuch writes that a puppy, now called Baby, was left on the street after its mother was hit and killed by a car. A good Samaritan started giving him and other stray animals food and water every day. Whenever he went out, he saw the puppy sitting in the same place, as if waiting for its dead mother to return to it. 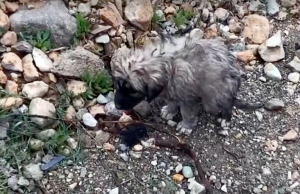 Fortunately, the baby was rescued before it was too late. She was nervous about getting into the car for the first time, but very grateful to finally be off the icy roads. He was taken to the vet where he was vaccinated, wormed, treated for ticks, fleas and parasites. Fortunately he turned out to be healthy! 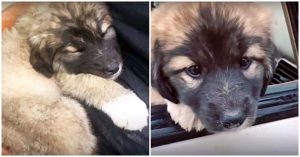 The first night he ate and slept a lot, two things he could not do on the road. Finally, after a good night’s sleep, his cheerful personality emerged. He was very energetic and playful, alert and alert. 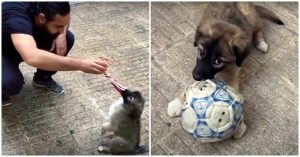 Baby was also adopted and now has a second chance in a warm and loving home!