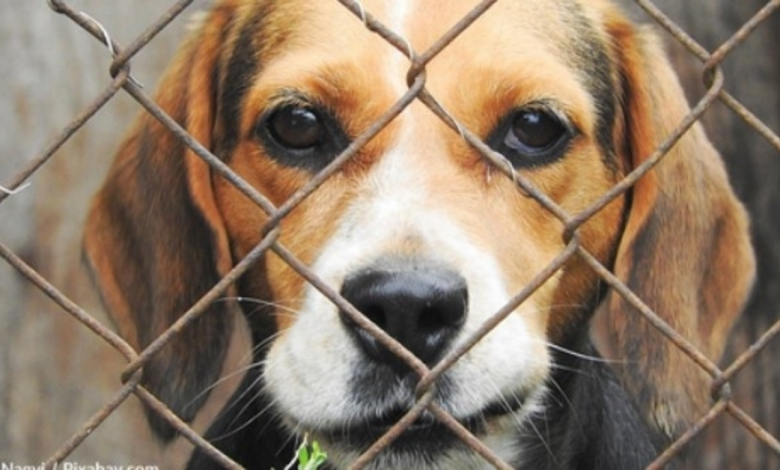 I have never understood why people can get a pet and then not take proper care of them. Pets aren’t just a source of entertainment that are there until you’ve decided you’ve had enough, wrwites blog.theanimalrescuesite.greatergood

They require care and respect and a major level of responsibility.

For Patsy, life started out warm and welcoming indoors until she was three months old. Suddenly, things changed and she found herself banished outside by her owner.- Advertisement –

Despite having done nothing wrong, Patsy wasn’t allowed back inside ever again. She was kept outside in a cramped pen with three other dogs for company. 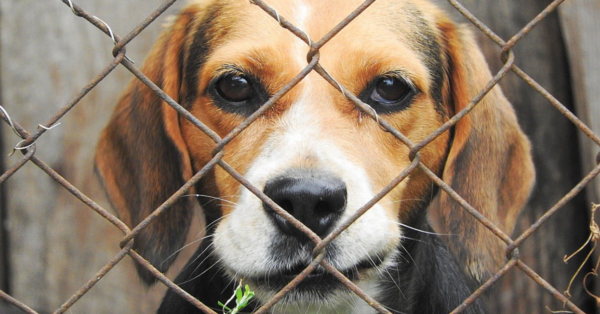 Patsy was discovered by PETA workers who noticed the neglected pup. They couldn’t just take her away, so they could only visit her to make sure that she was still being somewhat cared for.

Of course, they kept asking her owner to sign her over but he refused. Eventually, after a year and a half, he was finally convinced and agreed to give up Patsy. 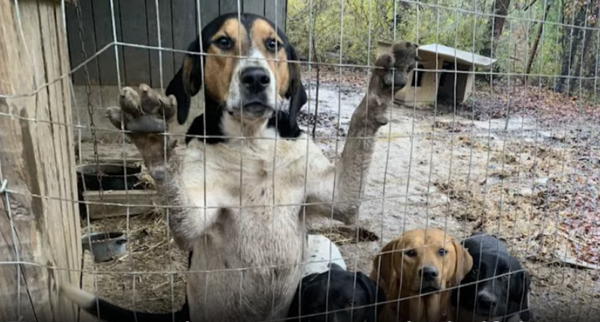 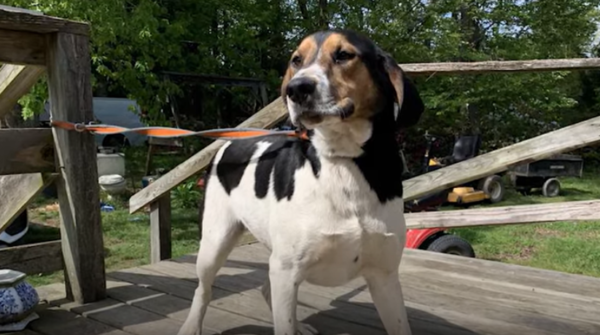 As soon as Ashley met Patsy, she knew that she had to adopt her. The two share a special bond as Ashley was the one who helped Patsy recover and find her trust in people again.

Patsy is finally with people who love her and treat her like a special part of the family – precisely the way that all dogs are meant to be treated.

Watch the video below: