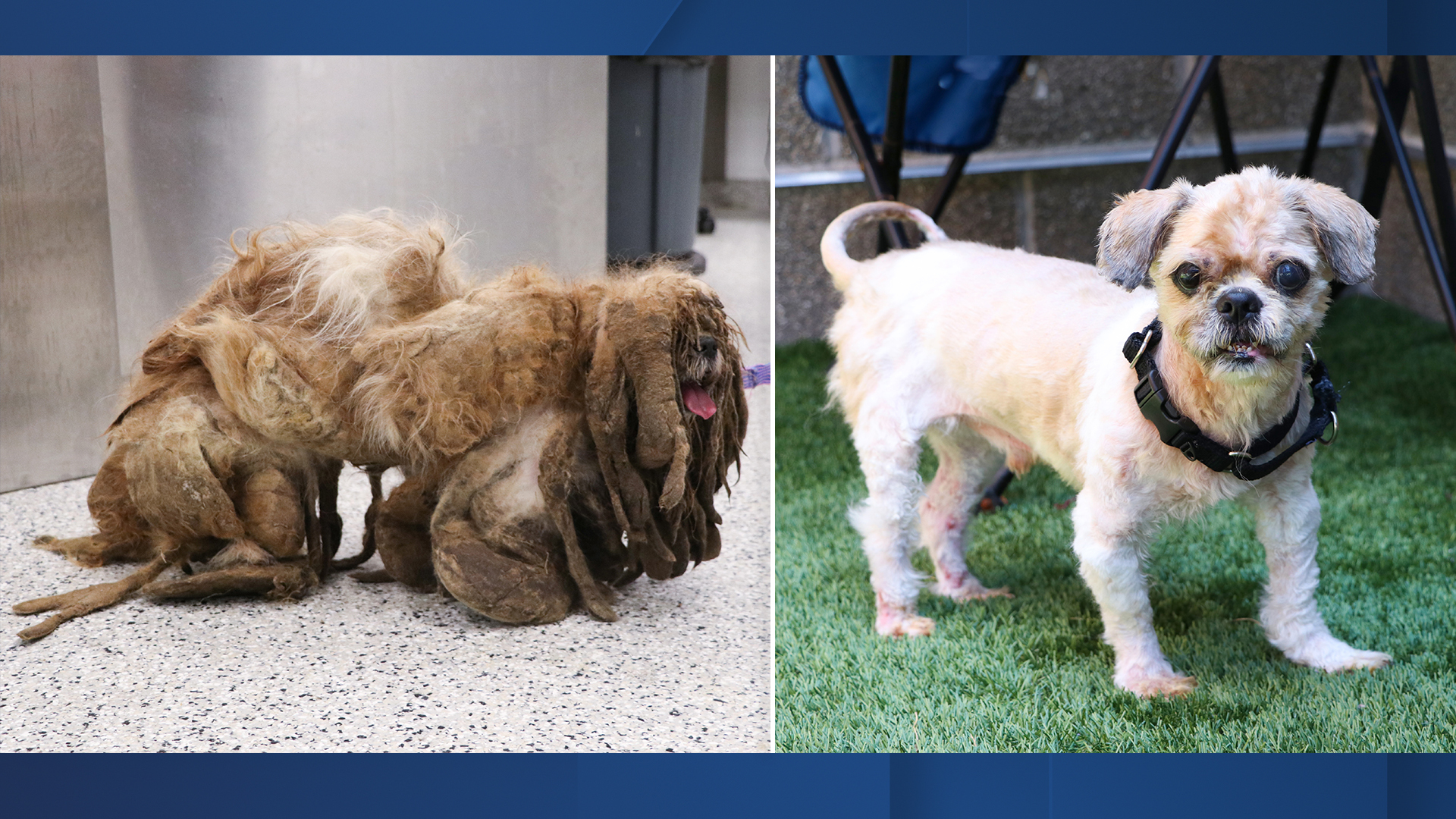 According to the UK-based animal charity Hope Rescue, 27 dogs were rescued from an illegal breeder, and found in “awful condition”. This was reported on their Facebook post. 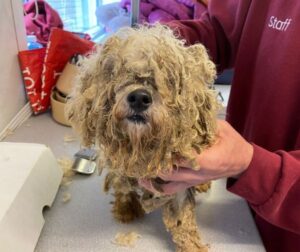 A Bichon Frise named Custard Cream was one of the worst cases, suffering from a severely matted coat. The miserable-looking dog was also pregnant with a puppy. 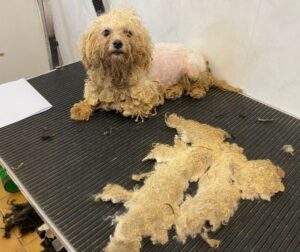 The matted coat would probably cause many difficulties during labor. So the staff of the Hope Rescue started attentive care and soon the dog was unrecognizable. The dog soon gave birth to an amazing puppy named Garibaldi. 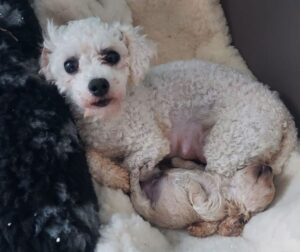 But it was not the end. Among other dogs, there were also pregnant ones who gave birth to puppies and their number reached 45. The Hope Rescue put out an apeal asking some money to care for these dogs. Due to them now all the 45 dogs will be in better condition. 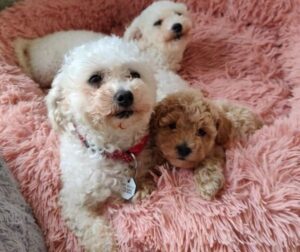 What a cruelt to treat the dogs who were going to give birth to many other puppies in such an unattentive and careless way. But fortunately now all the dogs including Custard Cream and her puppy are in safe hands.