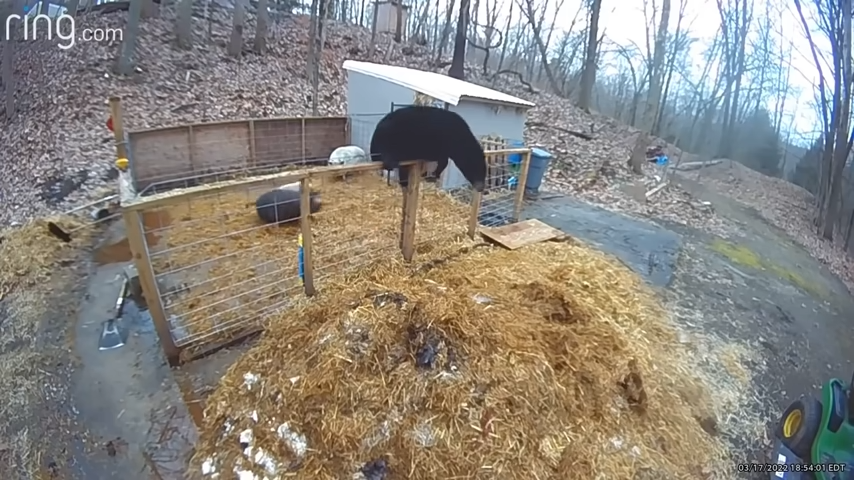 One day a bear broke into their cage and wanted to have them as lunch. However, it wasn’t as easy as the bear had imagined. 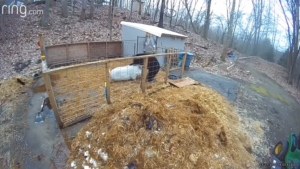 The pigs started to fight as real heroes. First Mary attacked the bear and then Hammy came to help. Soon they managed to outmatch the bear. And the hungry bear climbed back from the fence. When he was out of the cage he stood still and watched the pigs one more time to make sure that the two pigs defeated him. 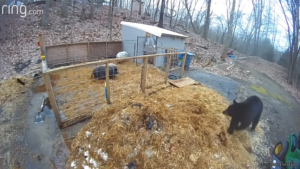 This all was captured by the hidden cameras and Rebeca was amazed as her pigs especially Hammy hadn’t been that brave. But it turned out that in a time of danger the farm animals could do impossible too.