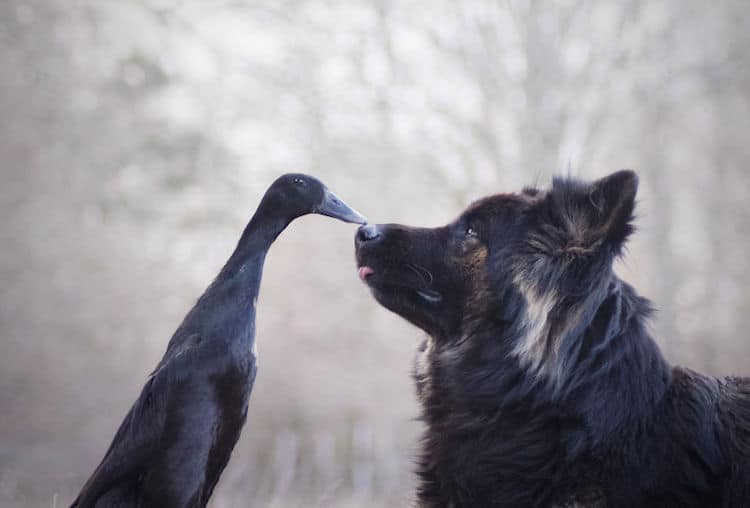 Sometimes furr and feathers can make friends too. 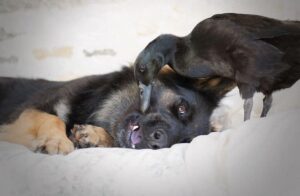 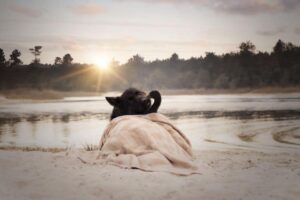 As their owner was an 18-year-old amateur photographer named Natacha they had many amazing shots together. 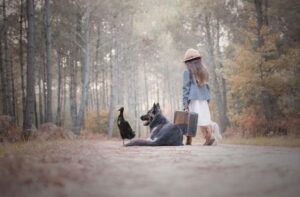 When the duckling came to the family she wasn’t afraid of the dog and soon they became best friends for life. 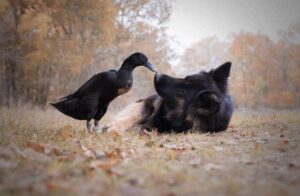 Natacha was happy that they were such good and devoted friends. 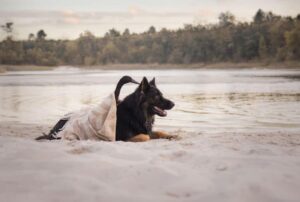