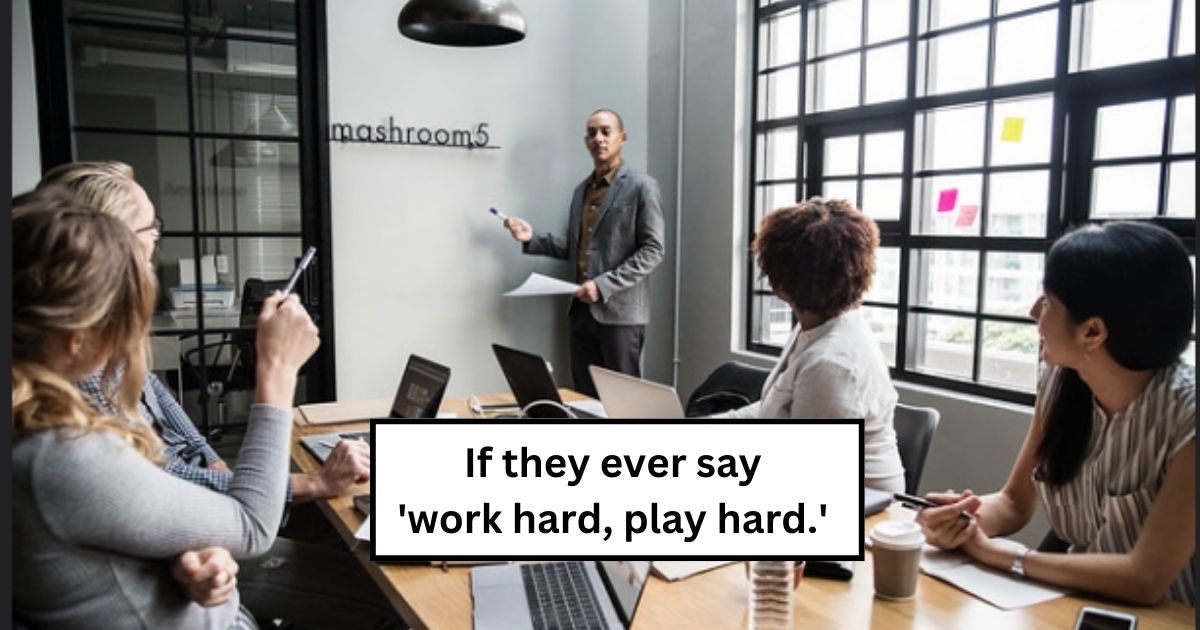 Studies have shown employees are 20 percent more productive and can raise sales by as much as 37 percent when they are happy, according to Forbes.

Having happy employees has also been associated with an increase in stock prices of 14 percent.

But not all employers have gotten the memo yet.

There are still some employers who choose to mistreat employees and even bend employment rules in the name of short-term profits.

Thankfully, there are some “red flags” you can look out for if you want to avoid working for a “toxic” workplace.

Clockify defines a toxic workplace as one where employees find it difficult to work or progress in their careers.

This is because of the negative environment created by the company’s culture, supervisors, or co-workers.

Some characteristics of a toxic work environment include a lack of transparency, where employees aren’t aware of how the company is doing and how what they do contributes to the larger picture.

Low levels of trust, one-sided communication, avoiding conflicts, and having staff that’s treated as a resource rather than being valued are all signs of a toxic work environment.

But there are more subtle “red flags” as well. Redditors came up with a slew of them that just scream, “Don’t work here!”

Have you ever heard an employer say that they “work hard, play hard?”

One Redditor deciphers what that actually translates to.

“You won’t have a life outside the office, but we’ll pump you full of booze!”

Another Redditor said his co-worker was actually fired for not showing up to “optional” binge drinking happy hours.

When a company has employees that have all been there less than two years, but it’s not a startup… that’s a red flag! Does everyone in the company act like a human android? Red flag!

“On the flipside, if you have the opposite, Stepford-like culture where everyone has a facade on about how great things are, and they heavily push ‘company values’ and pop-science communication techniques into every single email, meeting, and conversation, it’s also time to run. Where employees are not permitted to have their own identity or be critical, the company can’t grow,” explained another Redditor.

Does your potential employee want to know if you can “work in a fast-paced environment?” If so, RUN!

It’s a BIG red flag that has “You will be overworked and underpaid” written all over it.

“This is just code for “we will guilt you into doing things beyond your job, and we are poorly managed.”

Did your initial interview not start on time?

It shows that they do not respect your time, which means they don’t respect their workers.

If your contract includes “reasonable overtime” or “plenty of opportunity for overtime,” that means they are short-staffed, and you’ll be expected to fill in.

Did they use the words “rock star” or “team player”? Run, run, run!

What are some workplace red flags that we missed?