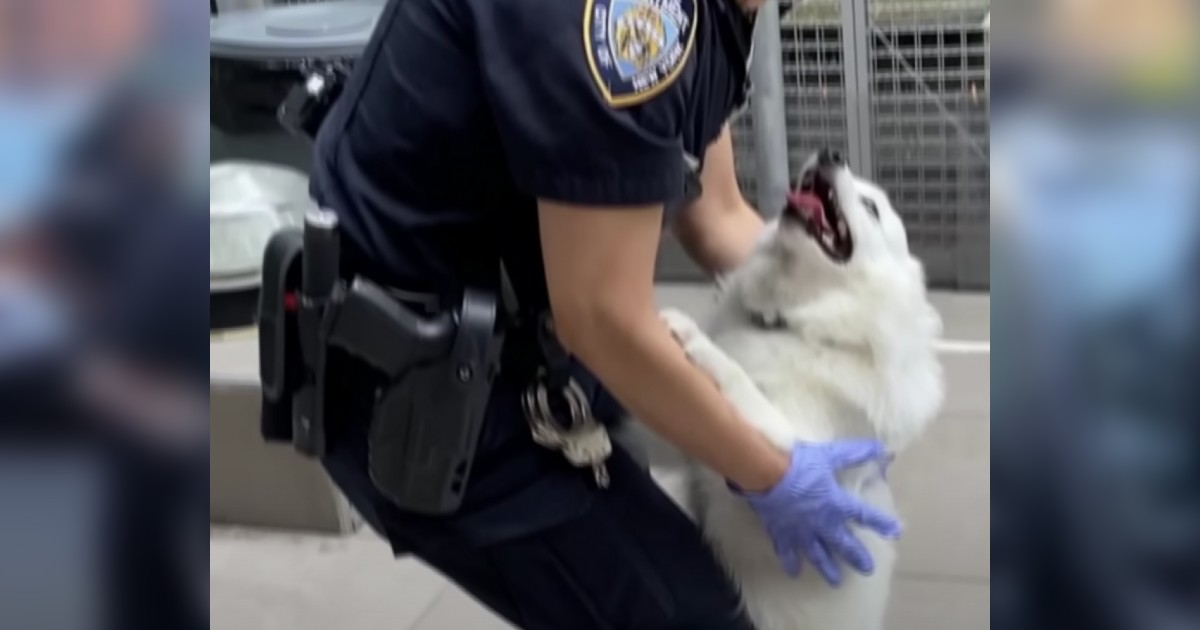 Pets deserve a human who would love and care for them. This comes with all possible ways of showing how much they mean to them. Taking good care of pets is no joke and entails a lot of patience, time, money, and mindfulness.

As pet owners, we must know the dos and don’ts of having pets. We even have laws protecting their welfare to ensure that any pet owner would abuse no animal. So, when you neglect them, the respective agencies have the right to take them away from you.

The pet will always be at the losing end in that situation. They will be sent to the shelter and be put up for adoption, hoping to find a better, more loving home. Gladly, most of them do find one.

The 19th precinct of the New York Police Department responded to calls from nearby residents and by-passers on Upper East Side, Manhattan. They called 911 after they saw a dog left inside a car with the windows closed.

It was June, and the temperature was at 80 degrees. In comparison, on a day when the temperature outside is 85 degrees, it would only take ten minutes until the inside of the car reaches 102 degrees. This could be fatal to anyone left inside the vehicle, including dogs.

The authority also has the right to respond to calls for assistance, including breaking into the car to ensure they retrieve and rescue the animal inside without being held criminally or civilly liable. It is likewise stated that authorities also need to send the animal to the veterinary clinic to ensure its health status and take it to the local humane society.

Cops to the rescue

The police department went to rescue the poor dog inside the car. They slowly broke the car’s window and tried to retrieve the dog. Bystanders were also quick to offer dog treats so the officers could lure the dog out.

It only took a few minutes for the dog to recognize that the cops were there to help and went out of the car right away, looking happy and relieved. People also gave him water. The officers to him to the vet to seek medical attention, and he was later surrendered to the American Society for the Prevention of Cruelty to Animals.

The happy ending did not end with that successful operation. This story had the most beautiful, came-in-full-circle kind of happy ending.

A month after the rescue, the cute pup was adopted by one of the officers who helped him in that unfortunate predicament. Officer Maharaj went and adopted the dog for ASPCA and was happy to finally give him a forever home. At least, this time, we know he is in safe and loving hands.