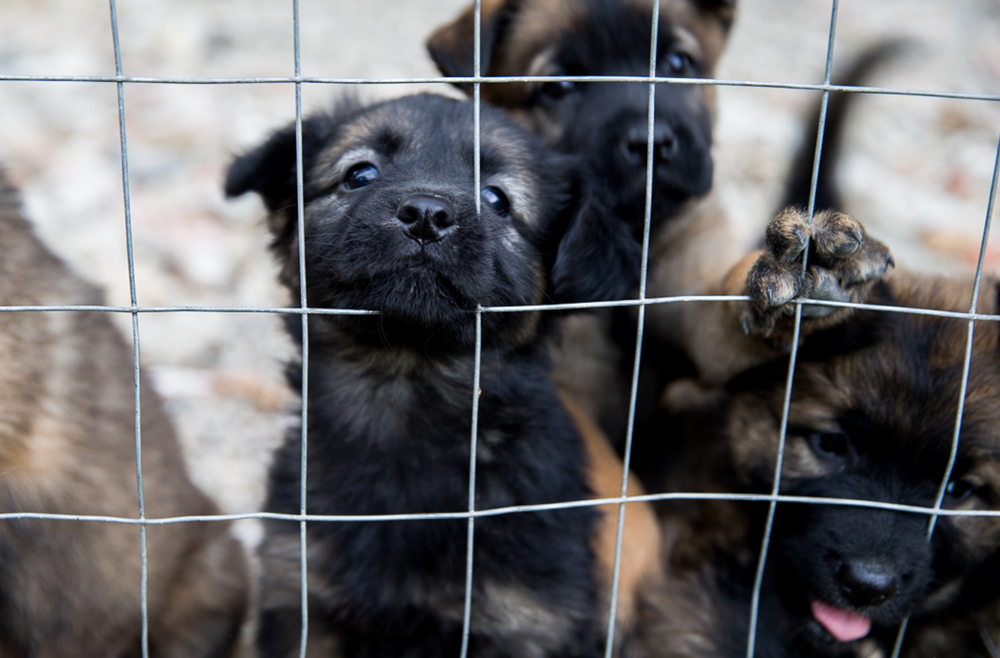 Over the past years, pet stores have been going out of fashion as the stores get these pups in unethical ways. 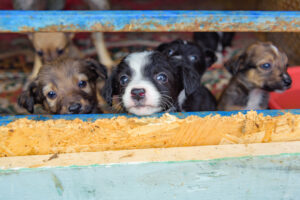 These stores get the puppies from unethical breeding operations known as puppy mills. So many cities and countries pass various laws to ban these unethical ways and to put an end to such breeding operations. “Breeding animals in such facilities are kept in crowded cages. They live without adequate shelter, veterinary care, food or socialization their entire lives.” 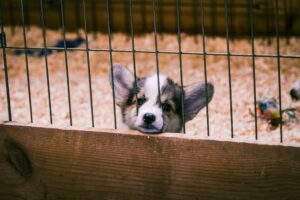 Recently, the New York State Assembly passed a law banning the sale of cats, dogs, and rabbits in the stores.

In 2022 legislative session, the assembly passed Senate Bill S1130, or the “Puppy Mill Pipeline Bill,” and it was approved by the Senate earlier this year. 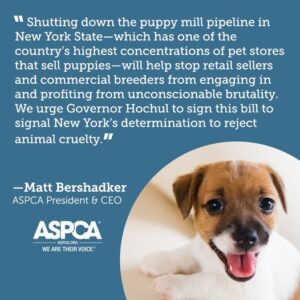 According to a press release from ASPCA, New York is one of the largest markets for the puppy mill industry.

“They are not pets; their only value is producing puppies who are shipped and sold to pet stores.”