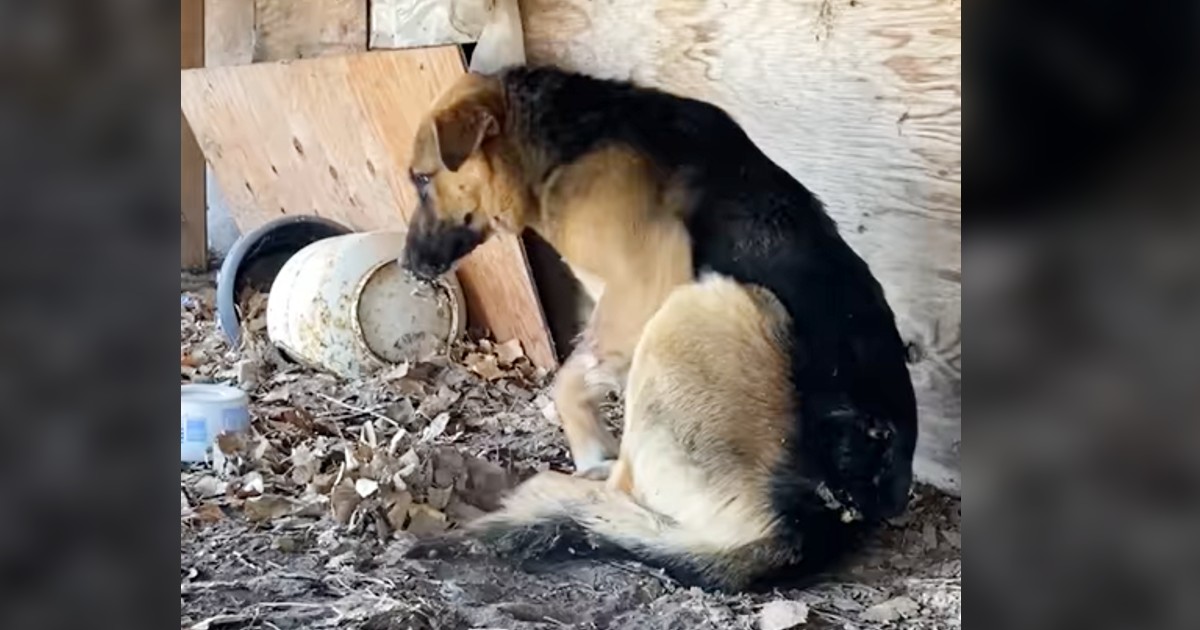 Brady Oliviera is a professional football player for the Winnipeg Blue Bombers of the Canadian Football League (CFL).

If he’s not scoring touchdowns or training for his next game, he’s hanging out with his family, friends, his girlfriend, or he’s rescuing dogs.

Ever since his buddy, Ryan, invited him to a rescue run, Brady has been rescuing dogs with K9 Advocates Manitoba.

“K9 is the voice for the voiceless. What I do with K9 Advocates is rescue dogs in sometimes far away communities and bring them back to be cared for or fostered. I use my platform to help K9 collect donations and raise money,” Brady told Pet Lifestyles Magazine.

He’s such a big advocate that he even goes to other countries to help rescue these voiceless animals.

“Our mission is simple, no matter where we are in the world we plan to take on pet overpopulation by saving one life at a time,” Brady wrote in his Instagram post.

Last March 2021, K9 Advocates received a call about a dog living under a deck and had porcupine quills stuck around his mouth.

When they found the dog, his head was bleeding probably from being struck by a person.

Clearly, with everything this dog has gone through, he doesn’t trust other animals and humans. It was going to be tough.

But Brady was determined and kind.

He crawled underneath the deck to go near the dog. And he spoke in a soft soothing voice so the dog won’t get scared away. But the dog was scared and wanted to run away from Brady and the other rescuers.

So while Brady talked and soothed the dog, the other rescuers barricaded the deck so the dog will only have one way to go.

And it’s so sad because the dog looked like he wanted to trust the rescuers but it’s hard because of all the hurt he’s experienced. At one point, he just laid down on the ground and gave up.

But Brady and the other rescuers were not giving up on him.

Brady kept reassuring the dog that everyone would be alright. He kept caressing the dog and talking in a soft voice.

It was now or never for Brady.

“I got you, Buddy,” Brady told the dog over and over while he led him outside the deck.

They were able to convince the dog to get inside the carrier and then drove him to the vet.

At the vet, he had to have three surgeries to take care of his wounds from the quills. But he’s a strong dog and he got past the pain on the road to recovery.

The dog has been transferred to the Winnipeg Humane Society for Animals so he can get adopted.

And guess what? 6 months later, Brady visited the dog now named Buddy at his new home because he was adopted!

Do you know what happened? Buddy still remembered Brady as the nice guy who helped him with his wounds. He was so excited to show how happy he was now in his new home.

Want to see Buddy at his new home? Watch the video below.

In a rare public appearance with his girlfriend Alexandra Grant, Keanu Reeves appears positively radiant.
Actor Keanu Reeves has long been considered to be a
0 123