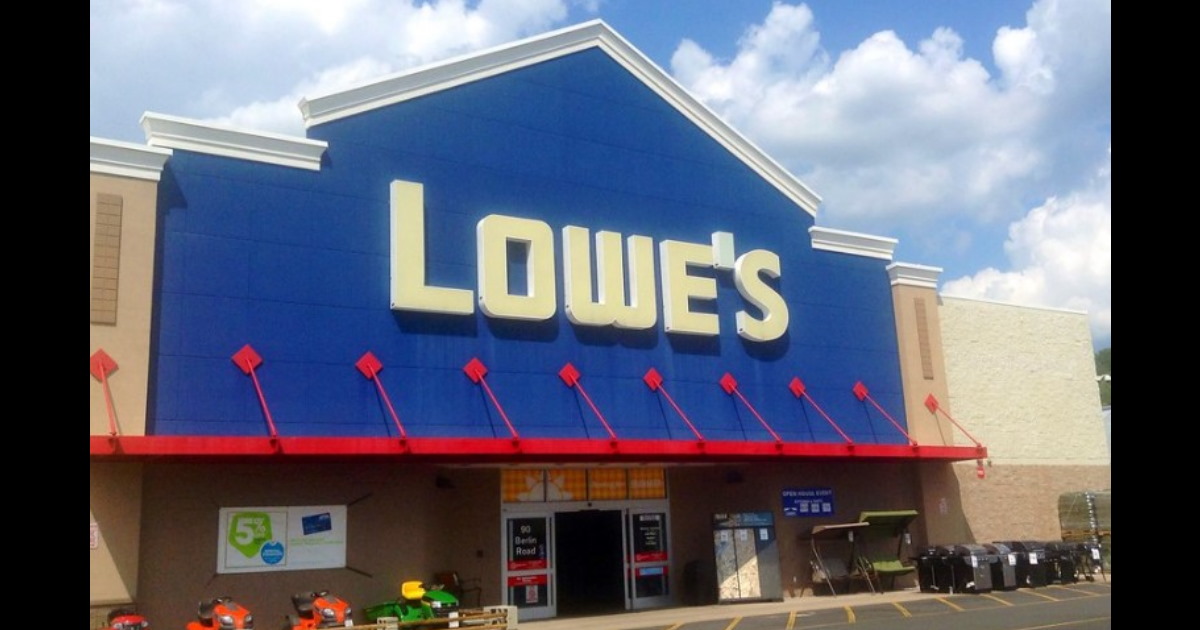 When Christine Tallady gave up her newborn son for adoption, she made sure the adoption agency would keep her case open and would contact her in case someday her son would go back asking for her.

Tallady, who at the time was single, went on with her life, but she never forgot about the son she decided to give up, hoping that he would receive all the love and the best quality of life that he deserved.

She got married and, ten years later she gave birth to another child. She ended up having two children with her husband, Alexandra and Brandon, but her spouse had always known that she was the biological mother of one more child who she had never seen after he got adopted.

Very close to where Tallady had been living for many years was Steve Flaig’s house. The 22-year-old at the time had grown up in a loving family that had also adopted one more boy.

And, while his adoptive parents told him he was not their birth child early on, only when he was eighteen did he feel the need to track down and maybe get in touch with his birth mother.

The Flaigs supported this decision of his, and the family contacted D.A. Blodgett for Children, the Grand Rapids agency where his birth mother had turned to for his adoption.

Soon, the agency gave him a name, and he started looking for information and contact details of his mother.

But for three years, it seemed that all his search was in vain. Why? Because of a spelling mistake.

You see, he thought the woman’s name was “Talladay” instead of “Tallady”.

Three years later, when he realized he had been misspelling his mother’s name, he typed the name and got all her details.

He was shocked when he found out she was living very close to his home. And he was sure he had seen her while at work.

Flaig was a delivery driver at Lowe’s at the time and he knew he had seen the woman a few times. Then, he realized she was not a customer there, but a cashier.

The two of them had been seeing each other for some time while at work, but they only got to exchange a casual “hey”.

Flaig didn’t know how the woman would react to the news, and he wasn’t sure about how he should break the news to her. So, he called the adoption agency, and, luckily, someone offered to call Tallady on behalf of her son.

The woman was excited to have found her son, and she couldn’t wait to properly meet him.

The two arranged to meet in a “neutral place” and they couldn’t stop hugging and crying from the moment they saw each other and for the duration of their meet-up.

Tallady and her family, as well as Steve and the Flaigs were excited to be meeting each other, and they couldn’t wait for their families to expand in an unexpected way.

What a heartwarming story!

Find out more details about it in the video below!