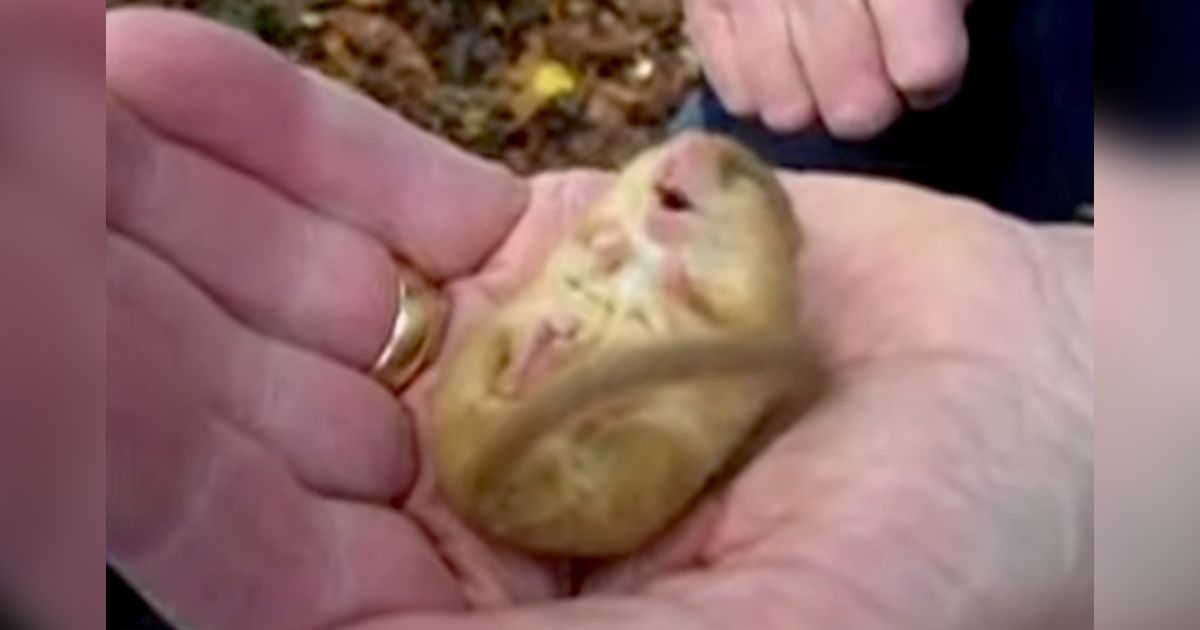 Have you ever heard an animal snore?

Snoring is a biological response that usually happens when we sleep.

Because we attribute it to certain conditions, it’s not thought to be as prevalent in animals.

That is until we owned pets that we realized animals do snore.

And while we have seen bigger dogs make audible “zzz’s” in the living room, we really haven’t watched smaller animals do it.

That finally changed when back in 2011, a video became viral because of snoring.

Content creator “Snoring Dormouse” is exactly what it says on the tin.

With over 7 million views, the account shows a dormouse sleeping and snoring.

One would think that the sounds these animals make can come out as a squeak, but this little fellow is rumbling.

Dormice have gained quite a reputation for being sleepy heads.

In Lewis Caroll’s story Alice in Wonderland, the character Dormouse can’t help but doze off at the Mad Hatter’s tea party.

This depiction, it turns out, is based on reality.

Like this snoring ball of fur, most species of dormice sleep most of the day.

Actually, the edible dormouse, one of the largest of the species, is known as the longest-known hibernator on Earth with the longest sleep clocking in at 11 months. So seeing a dormouse snoring like this is not rare.

According to the video’s caption, their sleepy disposition comes from their size.

When temperatures plummet, dormice are forced to conserve energy.

They go into what is called a “torpor state” where they curl up into a ball and go to sleep.

There are theories that their name was derived from “dormeus” or “dormire,” the root words for “dormant” and “dormitory.”

In fact, the “mouse” in their name doesn’t resemble the closest genetic relative they are connected to – the squirrel.

It’s a fitting name given this creature’s favorite hobby.

Unfortunately, however, the species are known to be endangered even if they are widespread, especially in Europe.

These little rodents spend their sleeping hours inside tree hollows where it is safe.

Due to logging and urban encroachment, the species’ habitats are pushed back over and over.

This little sleepy-head was found in a nesting box that conservationists provided.

In Europe, conservationists scramble into buildings and provide nesting areas to encourage the dormouse to stay within the forest grounds.

These nests support the local dormice populations, which, in turn, sustains an essential cycle within the ecology they’re living in.

The animal is a known seed collector and spreader, which means that its existence affects the propagation of local plants.

The dormouse in the video is part of a conservation effort.

It was weighed as it slept so the conservationists will know if the animal has enough fat reserves to help it last throughout the winter.

“He was in the hands of a licensed expert and judged to be in good health. Obtaining a license to handle dormice requires up to two years of training!” the caption said.

Let’s just hope that this guy doesn’t have a hibernation roommate because that rumbling can make for a bad argument.

Watch how a dormouse snore as it sleeps soundly.