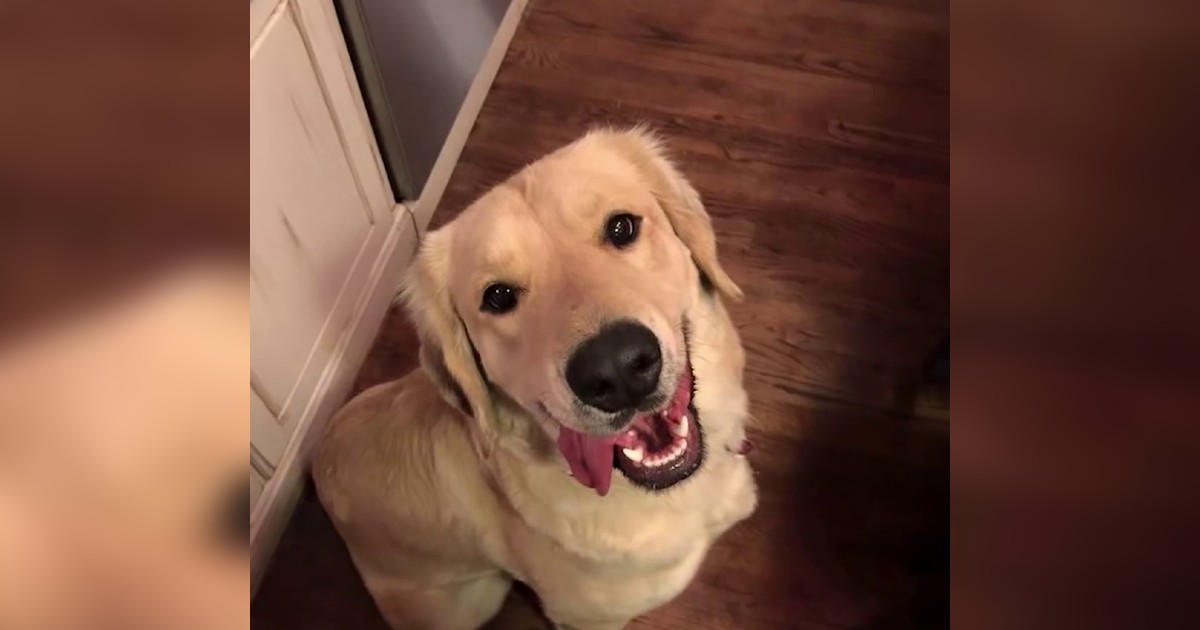 Having a pet is like having an extra hand at home.

Be it in doing chores (have you seen those dogs who go to the market?) or simply helping around the house, some pets do come in handy. It comes in their nature, and they are always eager to help (and please) their hooman.

One dog even went viral for being such a good girl.

This is Kendall, and she fit into the Wright family very well. Emily and Davy Wright first adopted Tiger, who was spunky and playful. Later, they realized that he might need a playmate soon and thought of fostering one.

She saw a photo of Kendall and knew right then she is the one.

Kendall was a few hours from being put down and the couple knew they had to save her. They got her out of the shelter and drove her home. The moment she went out running on their driveway, they were sold.

Emily shared that Kendall was very destructive at first.

They would find some items in disarray, or part of their house was trashed. But she eventually went out of her shell when she grew closer to Tiger. Emily said that the two were inseparable.

But the biggest turning point was when Emily found out she was pregnant.

Kendall started to become very protective of her and her son, Austin. Even from the time when Austin was still in her tummy, Kendall would lie next to Emily and cuddle next to her, touching her tummy to say ‘hi’ to her baby bump.

As soon as Austin was born, Kendall never left his side.

When Austin was doing tummy time, Kendall would also lay beside him. She would play with him ever so gently, that gave off an impression that she knew she was playing with a tiny human.

But what made Kendall a viral sensation was what Emily saw in their baby camera.

She noticed she got multiple alerts on the camera they set up in Austin’s bedroom. She went and checked it out only see it was Kendall checking up on Austin. Yes, multiple times! She went in and out of that room, trying to see if her little buddy was sleeping soundly.

And in one of those many attempts, Austin got up and let Kendall sleep beside him.

It was the cutest thing ever! Emily shared this video on a dog lovers Facebook group and the members absolutely loved it. No wonder it went viral!

Austin and Kendall grew inseparable to the point that he brought her along in school.

Nope, not Kendall herself. But they had a stuffed dog that looked like Kendall that Austin brought to school with him. That way, he won’t miss her as much while he is away for the day.

Emily and Davy considered Kendall as a foster fail – but an adoption success.

Seeing how she grew from that destructive to a loving and caring dog proved to Emily and Davy that it was the best decision they ever made.