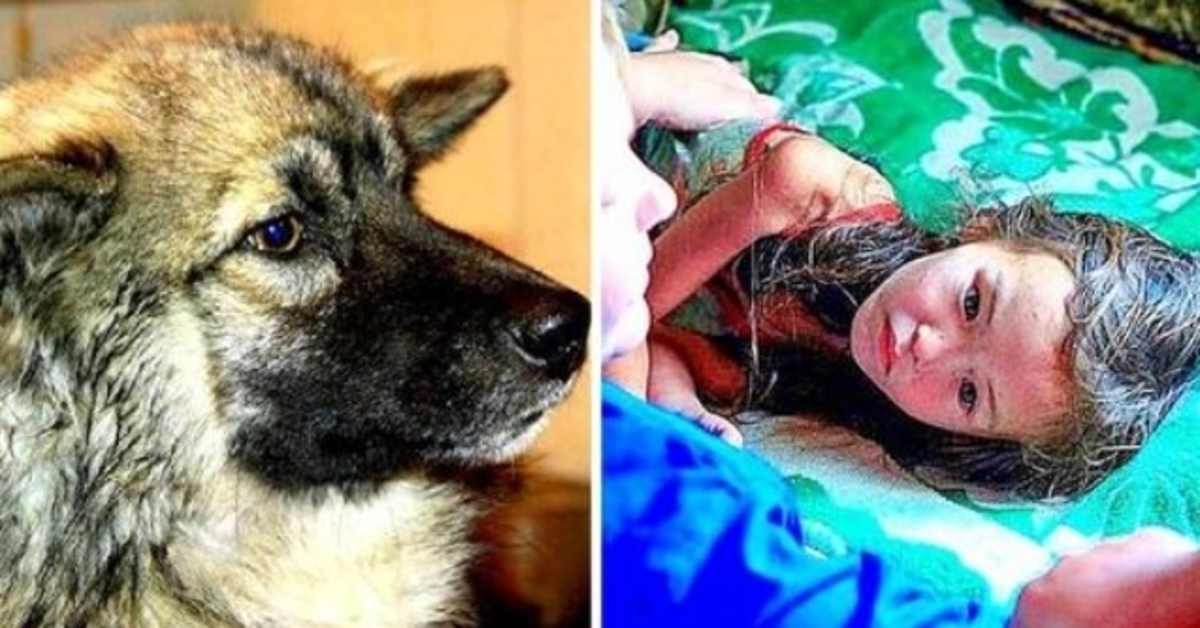 Karina Chikitova lives with her family and her dog Naida in the remote Sakha republic of Siberia. One day the three-year-old girl went with Naida to the nearby forests and got lost in the dense forest. 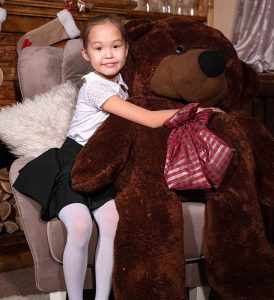 As there was no telephone network in the area, it took the Chikitova family more than four days to notify the authorities of their daughter’s disappearance. Locals knew it was impossible for a little girl to survive in this bear-infested wilderness. The only consolation was that Naida was with Karina. The whole village mobilized and searched for days, but there was no sign of the girl. As the weeks passed, everyone feared the worst, because Karina could have starved to death or been skinned by a wild animal. 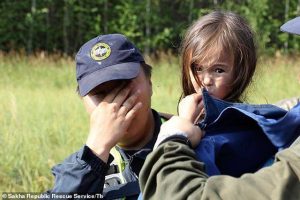 There was a glimmer of hope when the search team found Naida towards the end of 11 days. They followed the dog with mixed emotions of hope and fear. In a shocking moment, they found Karina lying motionless on the grass bed Naida had made for her! 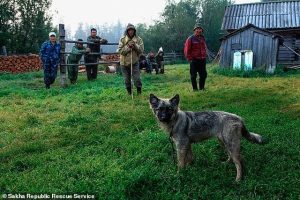 After surviving 12 nights in the wild, Karina was emaciated and completely dehydrated. She was hospitalized for several days. When she regained consciousness, she revealed that Naida was the only reason she was still alive! The loyal dog not only fended off wild animals, but also kept Karina warm in the cold weather.

While Karina ate blackberries and drank river water to keep her strength up, it was Naida who worried about her return. The frightened dog finally went out in search of rescuers and led them to Karina’s hiding place. Karina had suffered numerous infectious insect bites and was extremely malnourished. But the resilient girl slowly recovered. Today, she is a dancer on the rise with dreams in her eyes! 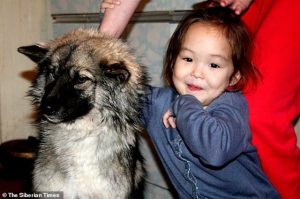 And Naida is the people’s favorite heroine! The local authorities even erected a statue of Karina and Naida as a tribute to the dogs’ bravery!

What a story of loyalty, indestructibility and courage!