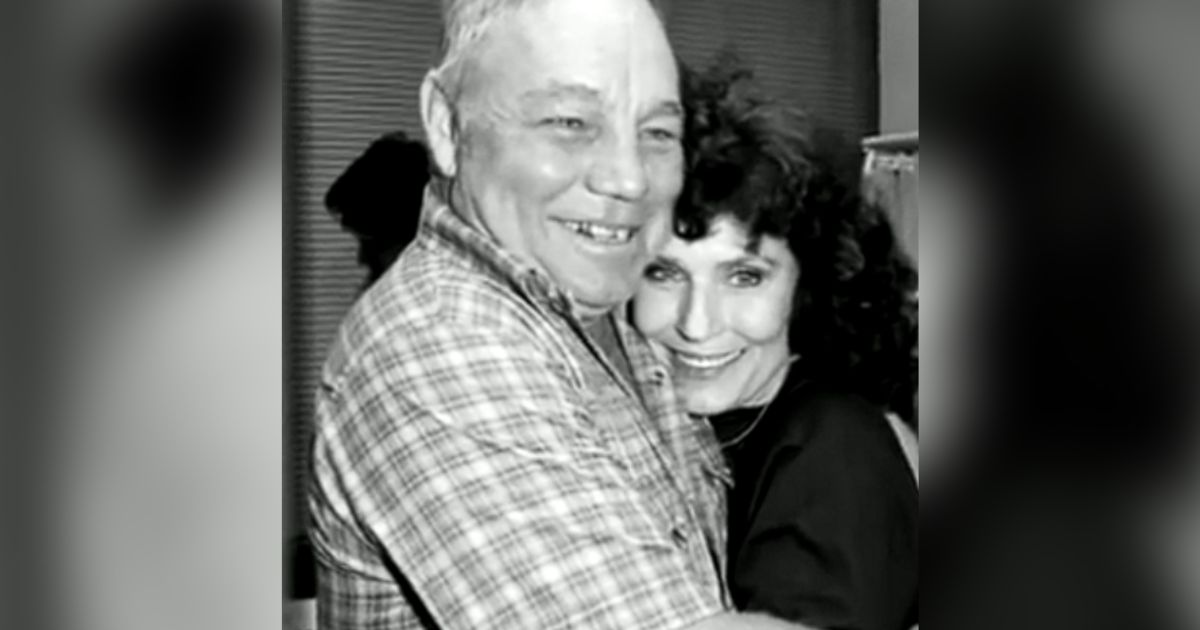 We can never really judge the complications and nuances of a relationship.

Anyone can easily pass their own judgment when they see things on a surface level but these perceptions are easily challenged when other things come to light.

Loretta Lynn, a country music icon, had a relationship that fits right into this frame.

And while she admitted that her marriage gave her everything she had, one can’t also dismiss the bad moments that she had to go through.

Lynn’s life was born into hardship.

Lynn, named after actress Loretta Young, had seven other siblings. His father was a coal miner but with ten mouths to feed, it was hard to make ends meet.

Winters are especially difficult and Lynn’s mother would glue newspaper and pages from catalogs to the wall to help keep them warm. Despite these difficulties, she tried her best to live the best life.

When she was between 13 and 16, she married her husband.

Oliver “Doolittle” Lynn, or Doo, was 21 at that time. Their relationship was just a month old when they decided to get hitched.

What followed is a marriage of 48 years filled with pain, heartache, and triumphs propped up by the arms of enduring love.

Her marriage with Doo wasn’t always rainbows and butterflies.

Just shortly after getting married, Doo sent her back to her parents despite being pregnant. Lynn said it was because he wanted to fool around with other ladies.

It also was not secret that Doo laid a hand on the country singer. Things would break whenever he was drunk but the singer defended the dynamic saying that he has never hit without her hitting him back twice.

Despite these challenges, Lynn shared that she owed her career to her husband.

Doo gifted her the guitar she used to make her first songs.

And while his respect for her as a woman is muddled, he always believed in her craft.

He encouraged Lynn to sing and show her talents because he believed that she was better than the other artists who were performing at that time.

Doo actually helped with the promotion of Lynn’s first hit.

“I’m a Honky Tonk Girl” received a wider audience because he was traveling with her from one radio station to another so that they could ask for some airtime for the song.

And in the irony between her craft and her marriage, the pain and heartache she experienced in her relationship helped her compose some of her songs.

It can be decided without a doubt that their marriage had its good sides and bad.

For Lynn, the good ones outweigh the bad. In her memoir, she described her husband as a hard worker who tried his best to give the needs of their family.

In the end, it cannot be denied that all of what she had to go through created the Loretta Lynn that we know today.

Lynn passed away at the age of 90.

And while she had her fair share of trials, she also experienced a life of success. From using magazines as wallpaper, she was able to buy herself a ranch.

And even if she shared a tumultuous relationship with a dominating husband, she received the Presidential Medal of Freedom for “courageously breaking barriers in an industry long dominated by men.”

Hear more about Loretta Lynn’s complicated marriage in the video below.