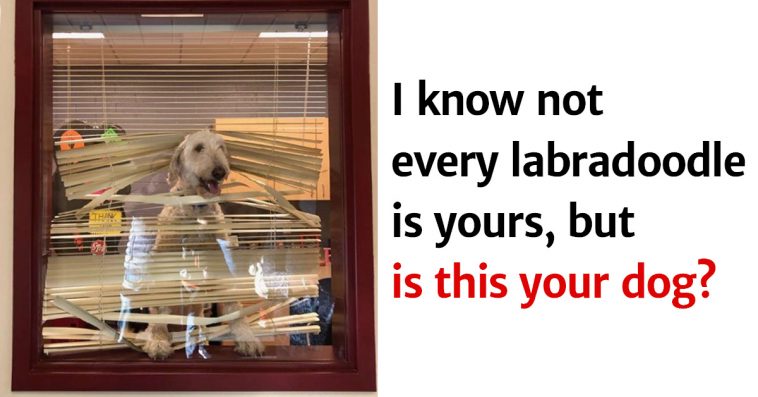 Sandy is a very energetic and playful dog. He always wanted to follow the children to school but he was never allowed to. But one day when no one was paying attention to him he saw the chance and took it. 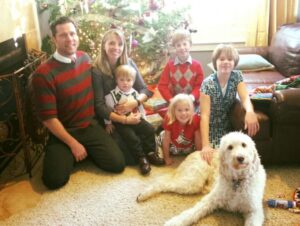 When the children went out he began to follow them secretly so that no one noticed him. He reached school and was very pleased with what he had done. However, he understood that the school wouldn’t let him in. 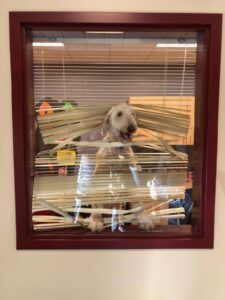 Sandy was taken to the principal’s office and the staff set about calling Sandy’s mommy, Karen Manthey. Unluckily, the woman turned her phone off. The dog started to hang his head out of the office’s window and everyone who saw him was smiling. One of her neighbors noticed the dog from the window, took a photo, and sent it to Karen. 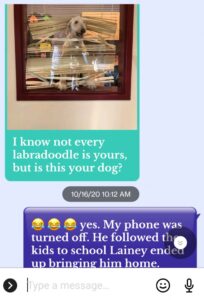 After a few hours, Karen turned her phone on and found thousands of calls and messages about the dog which he found very funny. She reacted with humor and picked her dog from the school ASAP. From that day on the family would keep an eye on Sandy as he might try his luck again. 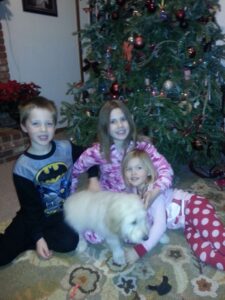 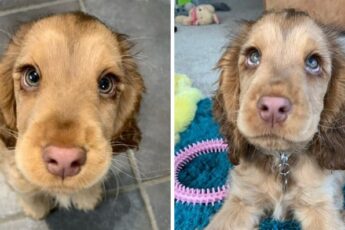 Meet Winnie, The Cocker Spaniel With the Most Beautiful Eyes in the World
00 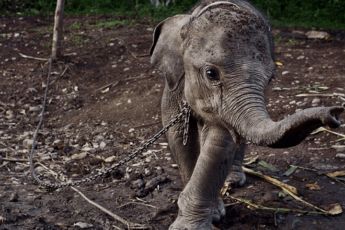 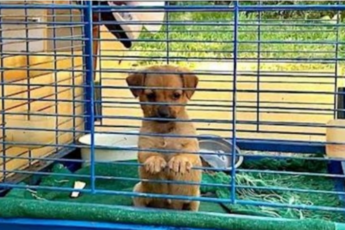 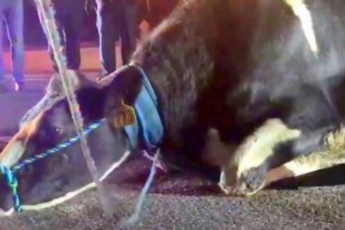 Pregnant cow desperate to save baby, jumps off truck on way to slaughterhouse
01 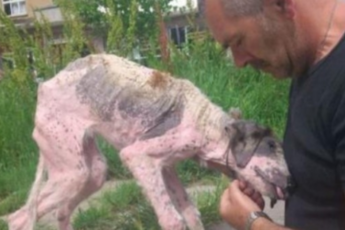 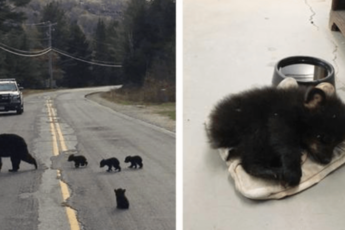 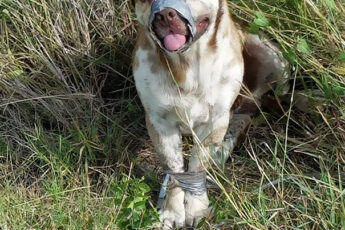 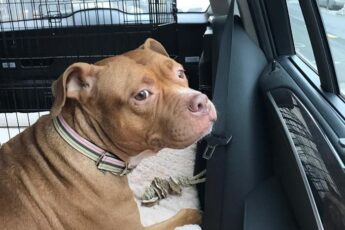 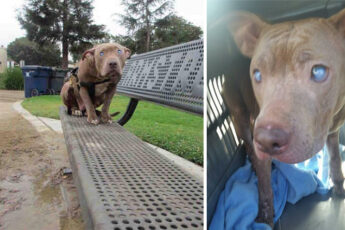 Blind Pitbull Abandoned On Park Bench After Giving Birth Finally Gets The Love She Deserves
Abandoning pets is never cool, but abandoning a blind
0 357 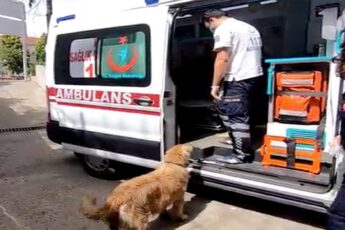 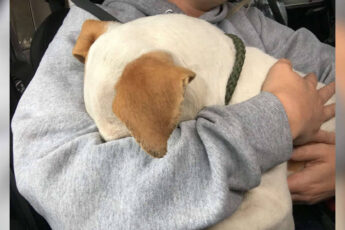 Dog Gives Woman The Sweetest Hug When He Realizes He’s Being Rescued
Chowder, a little dog, believed he had found a shelter
0 216