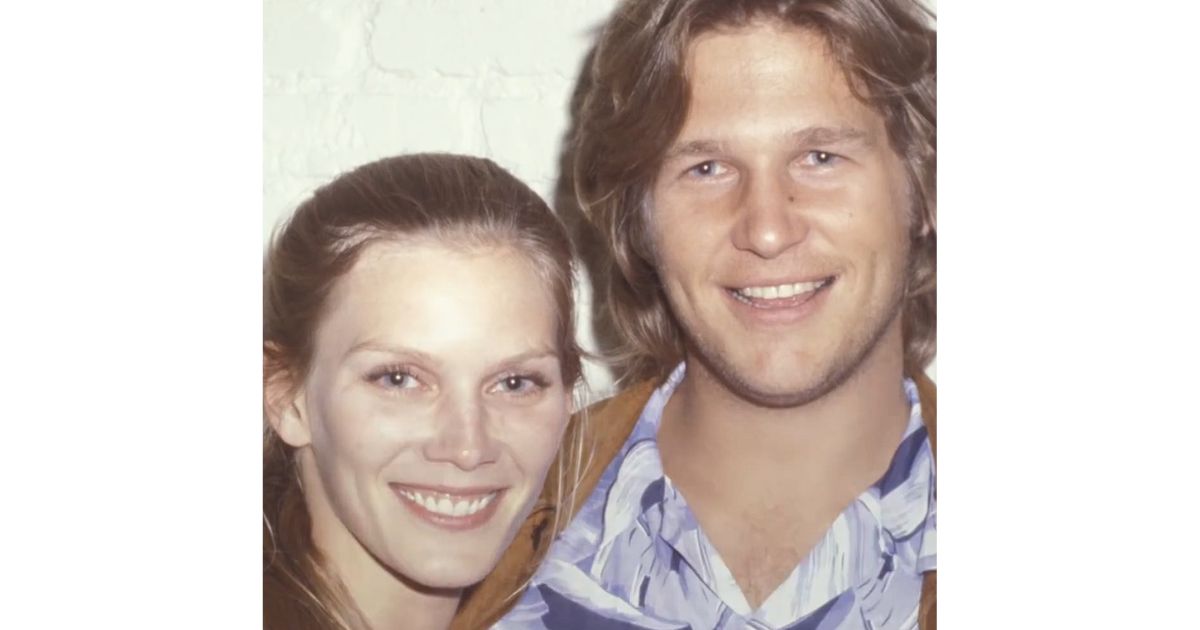 Do you believe in love at first sight?

We often hold celebrities up on pedestals that we often forget the very human emotions that they go through just as we do.

While we can spot a celebrity in a room full of people, these movie stars or whatnot have most likely picked one person out from the crowd and decided they were the “end game”.

Jeff Bridges has been married for almost 50 years and he admitted it all started with rejection.

Bridges met his wife Susan Geston when they were out filming the movie Racho Deluxe. The filming, which happened in Chico Hot Springs, placed Geston and Bridges’ paths on a collision course.

While doing a scene with Sam Waterston and Harry Dean Stanton, Bridges noticed someone on the set.

And as much as he wanted to focus on his role, his eyes just kept on gravitating toward Geston.

“I didn’t know what she was, a maid or a waitress, I couldn’t take my eyes off her,” Bridges said.

“Gorgeous girl with two black eyes and a broken nose. The juxtaposition of that disfigurement and the beauty, it had me.”

When he got the opportunity, Bridges asked Geston out.

And while it was love at first sight for Bridges, it was an entirely different story for Geston.

She rejected the actor but she let him off gently.

She said that the town they were in was small and she knew that they meet again as the filming progressed.

The end of the filming, in its poetic irony, became the couple’s beginning.

“She came to the wrap party, and we danced and fell in love, and boom, that was it,” he said, as quoted by TODAY.

Their first official date was when Bridges met with a local real estate agent.

He invited Geston to come along.

He admitted that he was afraid at the thought of losing his freedom. But when they got married, he likened the event to closing one door and opening another.

“It’s true, you close one door, but the door you open is a long hallway lined with more incredible doors,” he said in an essay for Good Housekeeping.

He said doors were children, grandchildren, a deeper relationship with his wife, and “many other things that would not be available to you without marriage.”

And he shared how important it was for him to be with Geston.

She was his constant source of support, especially when his career demanded something new from him.

In 1993, Bridges was celebrated by critics for his most remarkable performance.

The couple has been married for almost 50 years and has been through ups and downs, like Bridges’ latest battle with cancer and COVID.

The secret, he says, was to stick together when things get tough.

“I now find that when conflict raises its head, I feel: Great, now we get to love each other even more.” He said in his essay.

Ten years after their wedding, he received a letter from the makeup artist in Rancho Deluxe.

It was a picture of Bridges and Geston’s first conversation – a memento he keeps in his wallet to this day.

Learn more about Bridges’ and Geston’s love story in the video below.