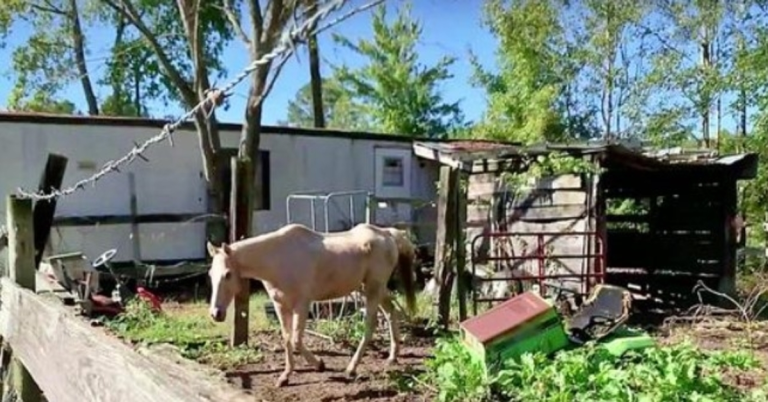 The horse Dakota spent 19 years of his life in a small, half-filled box, where he was hungry and 400 kilograms underweight, writes ilovemydogsomuch. In addition to the lack of food, he received no basic care. His teeth and hooves were severely neglected and overgrown. 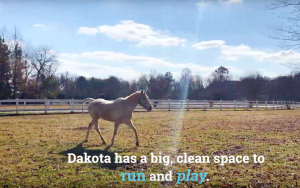 Fortunately, the owner eventually handed him over to PETA staff, who took him to a care centre where he received the treatment he had needed for so long. It was then that Dakota was finally able to eat fresh grass for the first time in 19 years. 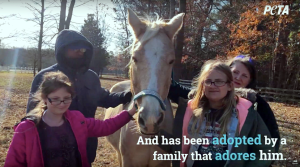 Today, Dakota has a large, clean area where he can run and play. He no longer has to worry about being cooped up in a small, dirty enclosure without food and water. With the right care, he’s also gained more than 300 pounds. 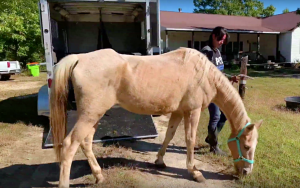 Dakota was not only cared for and healthy again, but was also adopted by a loving family, just in time for the holidays! Dakota and his new little human, Bri, are inseparable and have already formed a very special bond.

Dakota experiments with things he’s never tried before. He recently ate her very first carrot and now loves it!

Watch Dakota’s rescue and her new life in the video below!