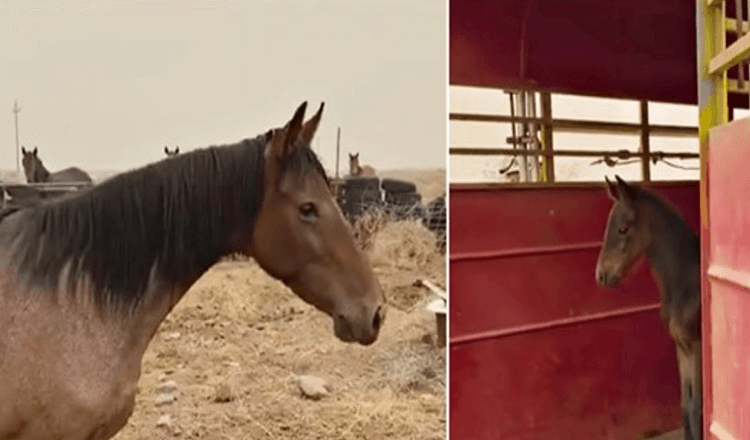 When a young filly became separated from her mother, both animals were understandably distraught. The two horses are part of a large herd of wild mustangs that live on the Virginia range. During a commotion, the foal, named Holly G, wandered into a fenced-in area and became trapped.

Thankfully a group of volunteers specifically trained to rescue wild horses was called in to help. It took a while, and a lot of effort, but they managed to corral the foal inside their trailer. While the volunteers did their part, another group worked to locate the wild herd so that Mom and baby could be reunited, writes ilovemydog.

The herd was luckily nearby. The volunteers humanely fenced them in so when the foal arrived, Mom would be right there to greet her. What they didn’t expect, which you will witness in the video below, was how incredibly sweet the reunion would be! 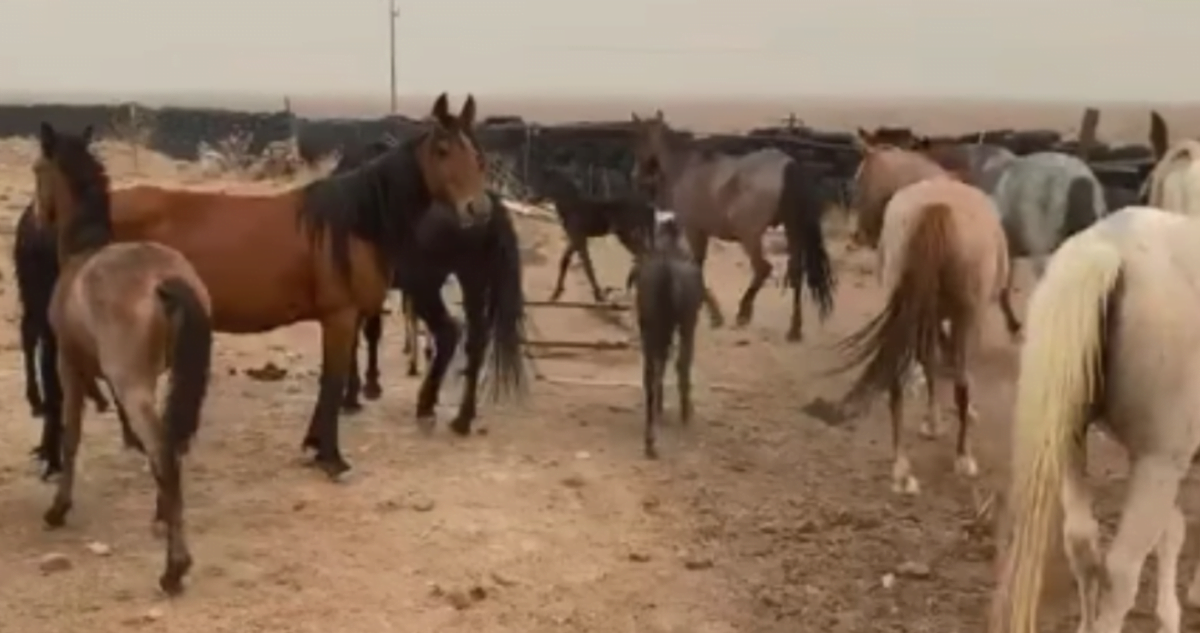 Normally, wild horses are timid around humans. Volunteers do their part to care for the horses but respect these boundaries. The reunion was expected to go a lot differently since the herd would normally flee from the approaching trailer. Instead, the exact opposite happened!

The American Wild Horse Campaign wrote on their Facebook page, “When the trailer with the foal inside pulled up to the area where the band was enclosed, a wild mare whinnied to her baby and even stepped right into the scary trailer to retrieve her.” 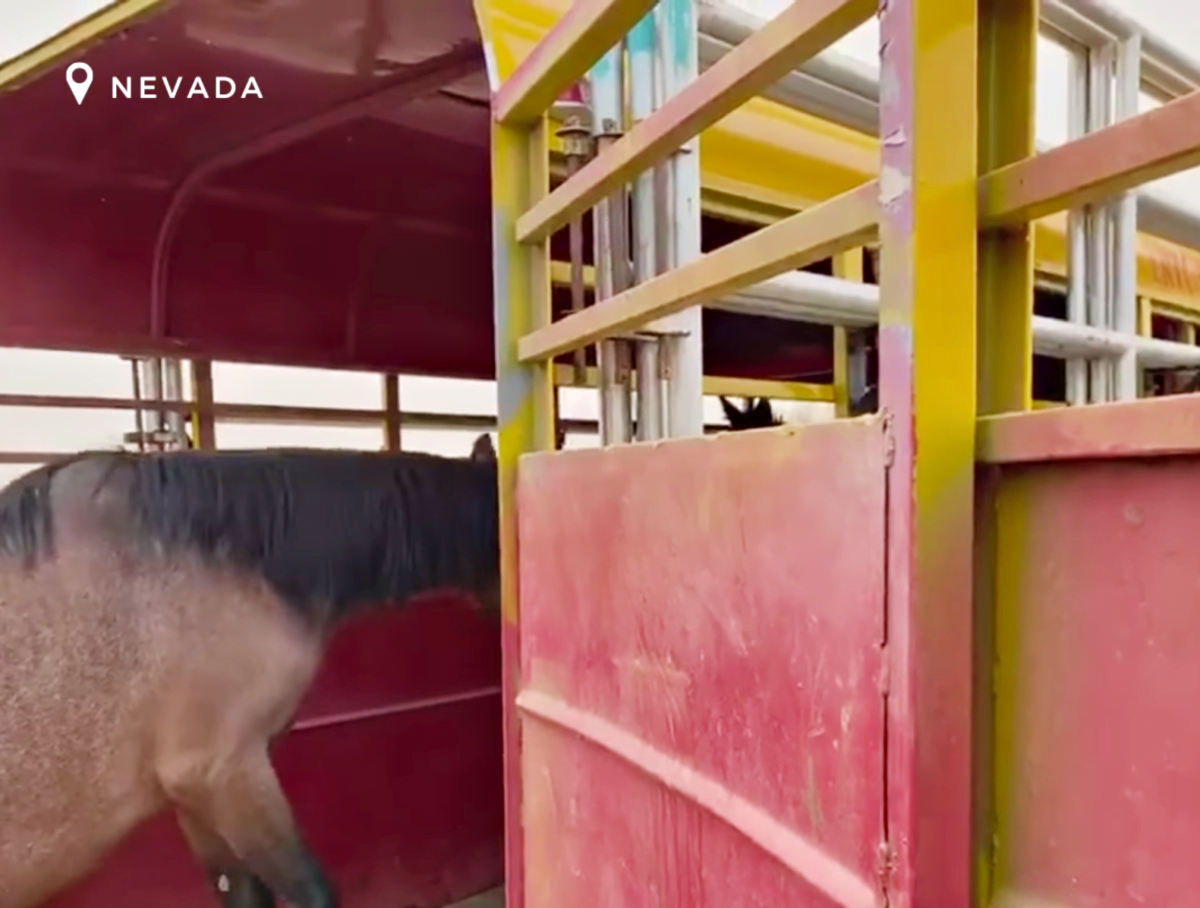 The reunion, thankfully recorded on video, shows Mom whinnying to her foal and Holly G whinnying back. But the best part of all is that wild horses won’t ever go up to a trailer… and the beautiful mare didn’t hesitate to approach and then enter the trailer herself to get to her baby! It’s truly magical, says ilovemydog.

We are so happy that Mom and babe are back together. Thank you to the American Wild Horse Campaign for their extraordinary efforts. See the touching video below!